Project Wildcat, in partnership with Primero Conservation, works with the ranchers of Sonora to cohabitate peacefully with the majestic jaguar and other endangered species. The program’s hands-on approach teaches ranchers enhanced cattle management techniques and provides related infrastructural improvements that limit the cattle’s grazing range, like fencing and water systems.

Become a Greater Good Protector to have a lasting impact on jaguars and other endangered species! Your monthly donation will protect endangered species and wildcats all year round. Your support is vital in preserving our world for generations to come.

Jaguars were once the supreme predators of the Sonoran Desert in Mexico, yet only 80 remain today. This magnificent creature is the third largest cat in the world and sits at the top of the food chain in their native habitat. Their habitat, which extends throughout Central America as far south as Argentina, is now threatened by habitat loss and human conflict. Once abundant across the continent, they are now listed as threatened or endangered nearly everywhere they call home, particularly along the U.S. Mexico border. It is our responsibility to ensure land for these jaguars and other predators to roam freely. 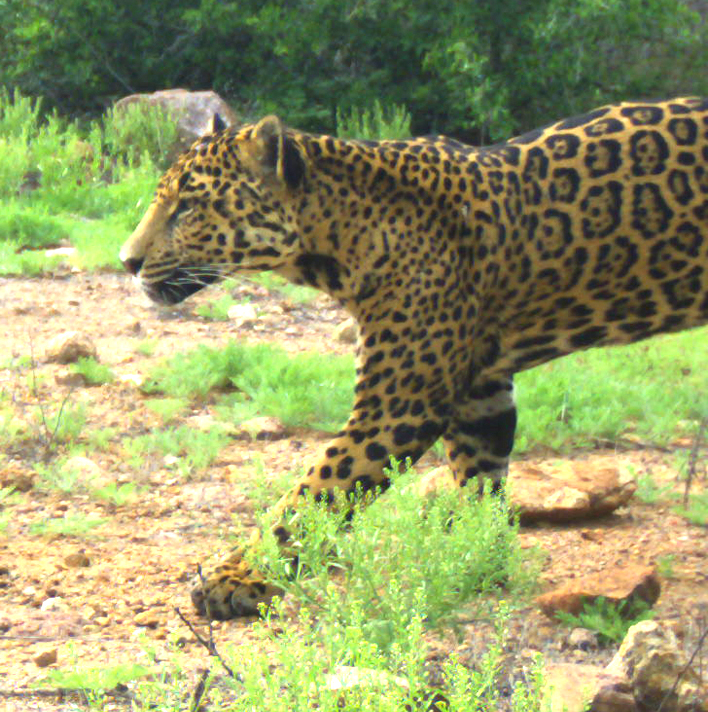 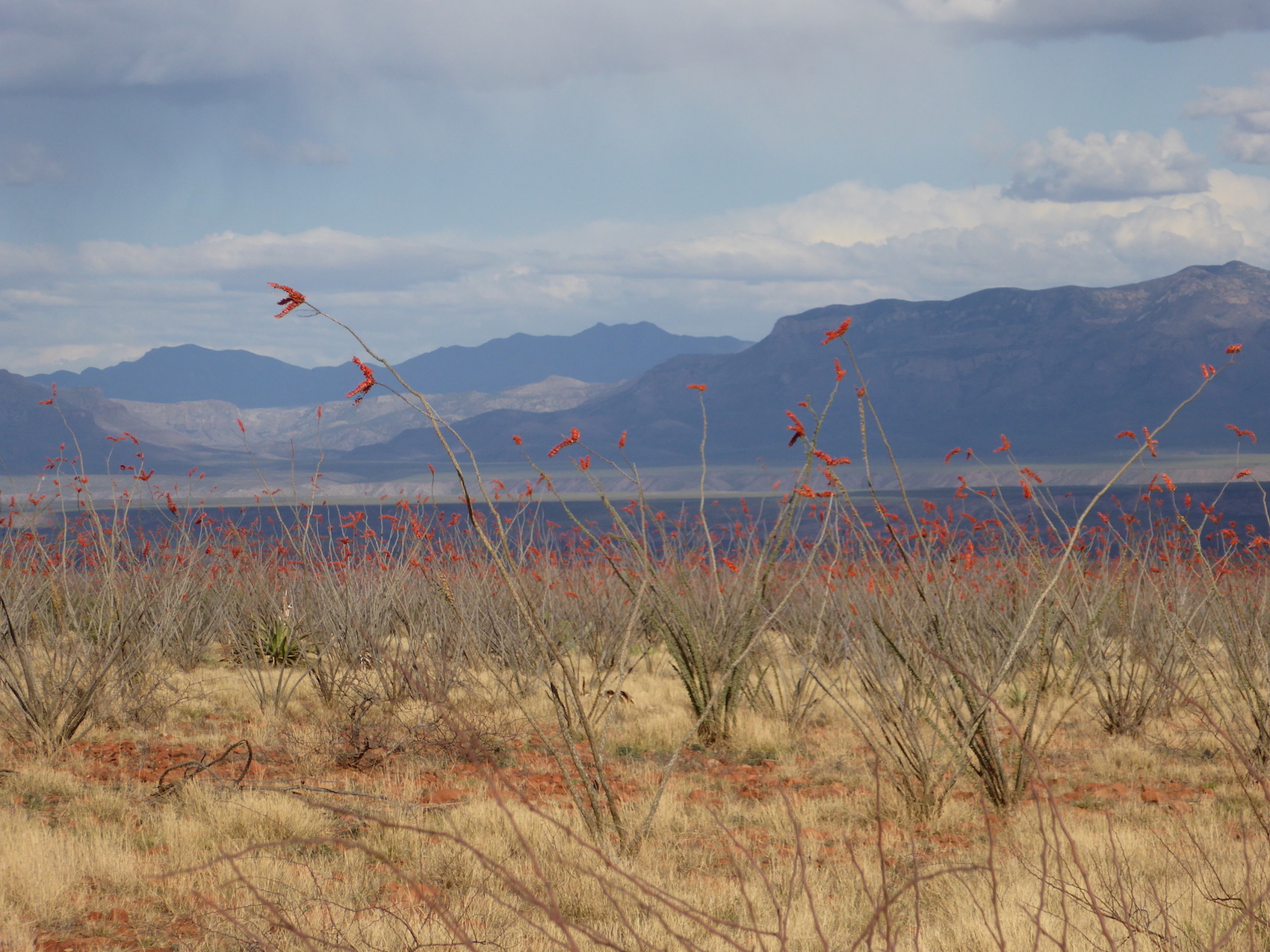 Project Wildcat works in Sonora, Mexico. This is the northernmost population where jaguars are known to exist, as well as home to an amazing diversity of species. Since 2017, Project Wildcat, in partnership with Madrean Discovery Expeditions (MDE), has had camera studies in over 30 localities. During that time, these cameras have documented 54 animal species including 21 mammals, 26 birds, 4 reptiles, two butterflies, and a toad. There are 490 records from these images that have been added to the MDE database, and jaguars were seen in 23 different localities within the Project Wildcat survey area. 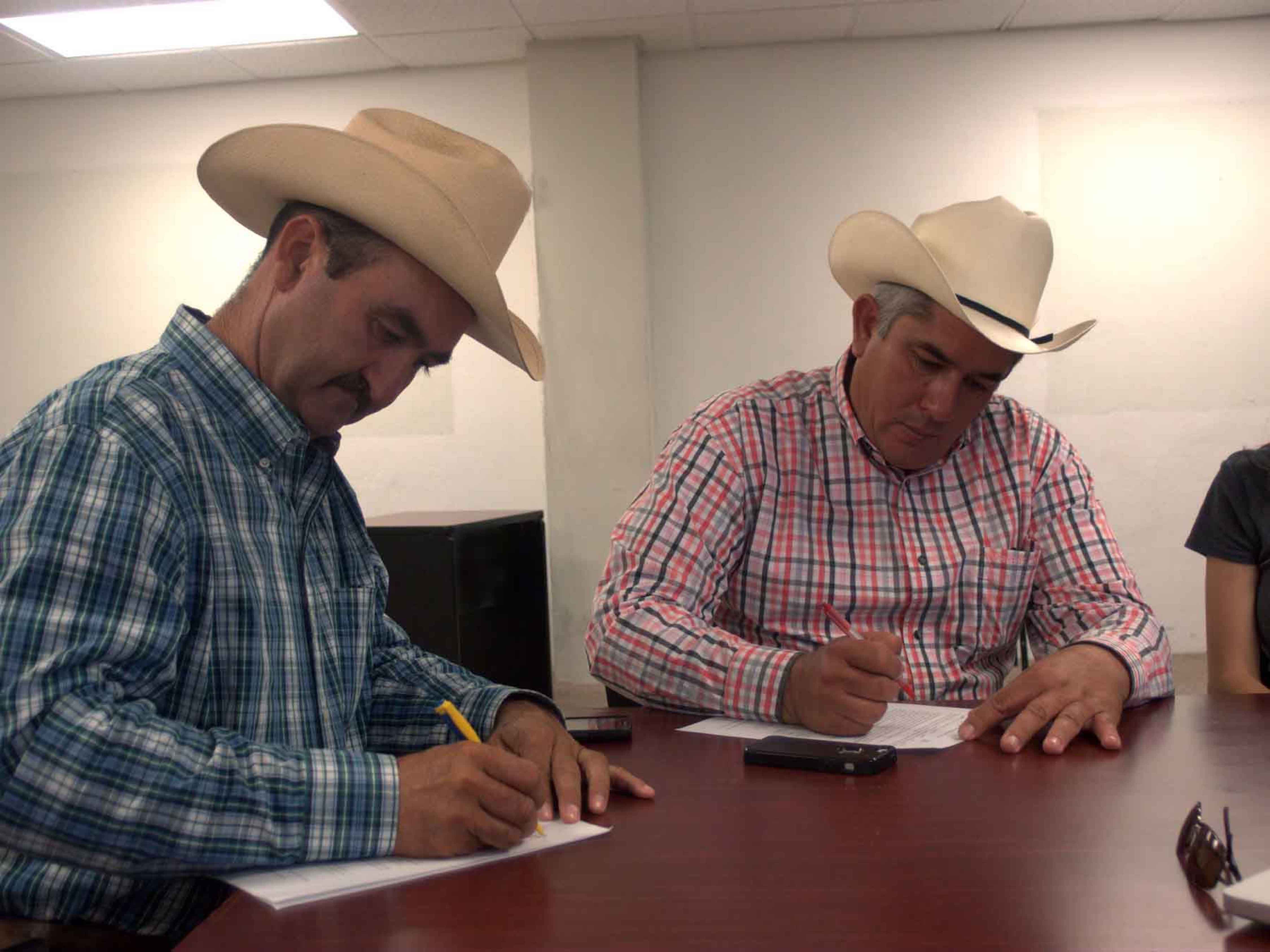