There When It Matters

When it comes to natural or human-made disasters, Greater Good Charities is There When It Matters®. Whether working with communities to prepare or helping victims of hurricanes, wildfires, earthquakes, or floods, we provide on the ground assistance and fund partners to maximize impact and relief for the affected people and pets.

$59 MILLION
in Disaster Relief Support
17 COUNTRIES
Helped by Our Response
1,000,000+
People and Pets Directly Helped
DONATE TO HELP THOSE IN HARM’S WAY

Your donation makes it possible for us to better prepare and respond quickly when disaster strikes.
By giving today, you are a hero for people and pet disaster victims, easing suffering and helping
communities and shelters rebuild. Donate monthly to become a First Responder, our community of donors
who know that preparation is the most important part of disaster response.

Greater Good Charities approaches disaster response in three complementary ways: thinking ahead and preparing communities for imminent natural disasters, responding during disasters by helping on the ground with supplies and relief work, and boosting recovery by directly aiding people and pets and helping to rebuild infrastructure.

We anticipate annual and regularly occurring natural disasters such as summer wildfires, hurricane season, and seasonal flooding. We build disaster “caches” of commonly needed human and pet supplies and food in these disaster-prone areas ahead of need so that materials are there immediately and can be utilized in case of weather, road, or other conditions which may delay or hinder aid. This allows relief to come immediately, or within days, rather than weeks. 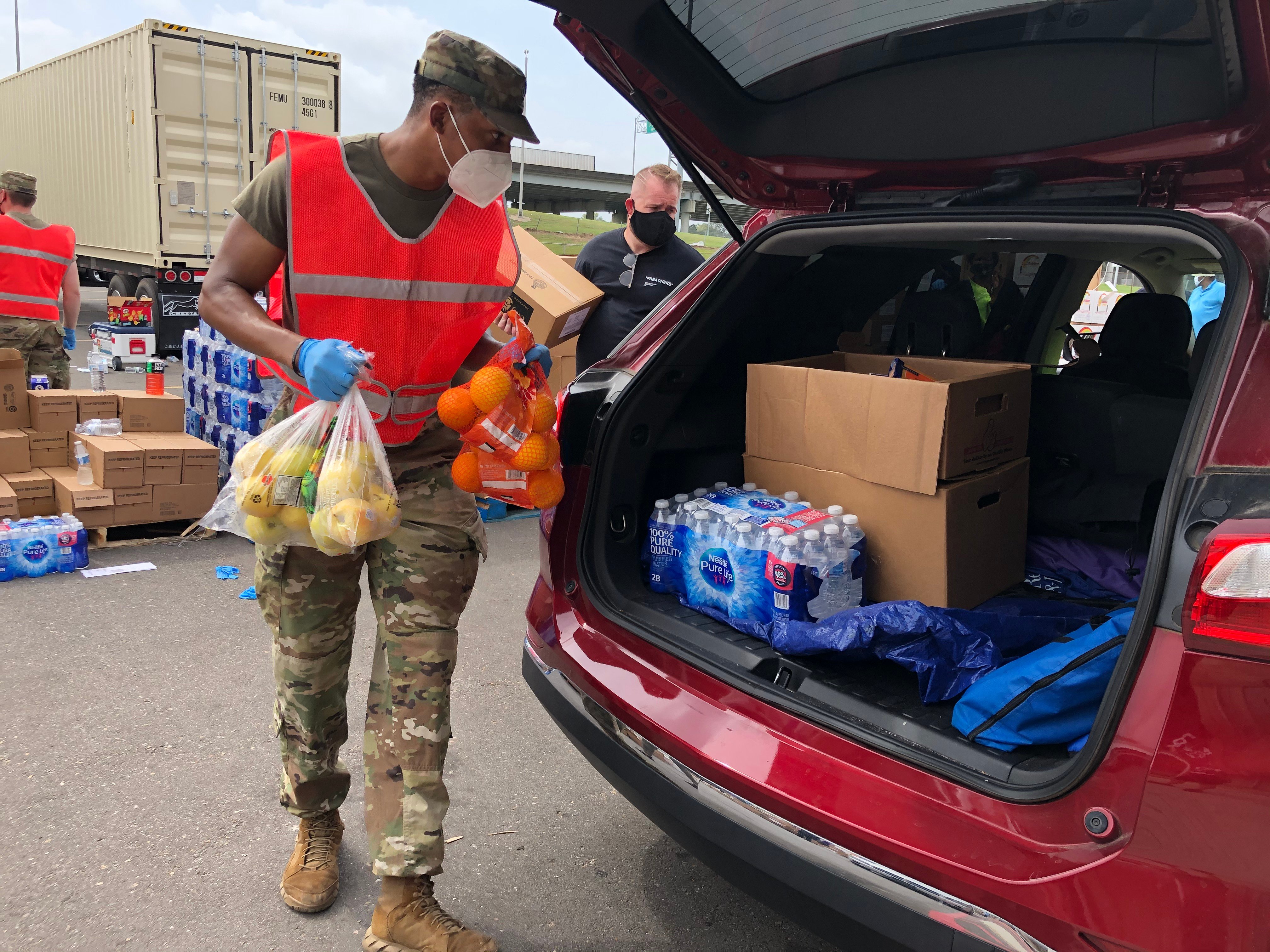 See our Impact
Read More: Responding to Wildfires & Hurricanes During the COVID-19 Pandemic

During the second half of 2020, natural disasters placed additional burdens on communities whose resources were already drained by the COVID-19 pandemic. Our Disaster Response team was called upon to respond devastating wildfires and hurricanes along the west coast.

We sent aid to the areas hardest hit by disaster, helped transport animals out of harm's way, and provided supplies and medication to keep them safe and healthy. We also provided ongoing support after the disasters had passed. This kind of quick response is only possible thanks to our donors and partners. 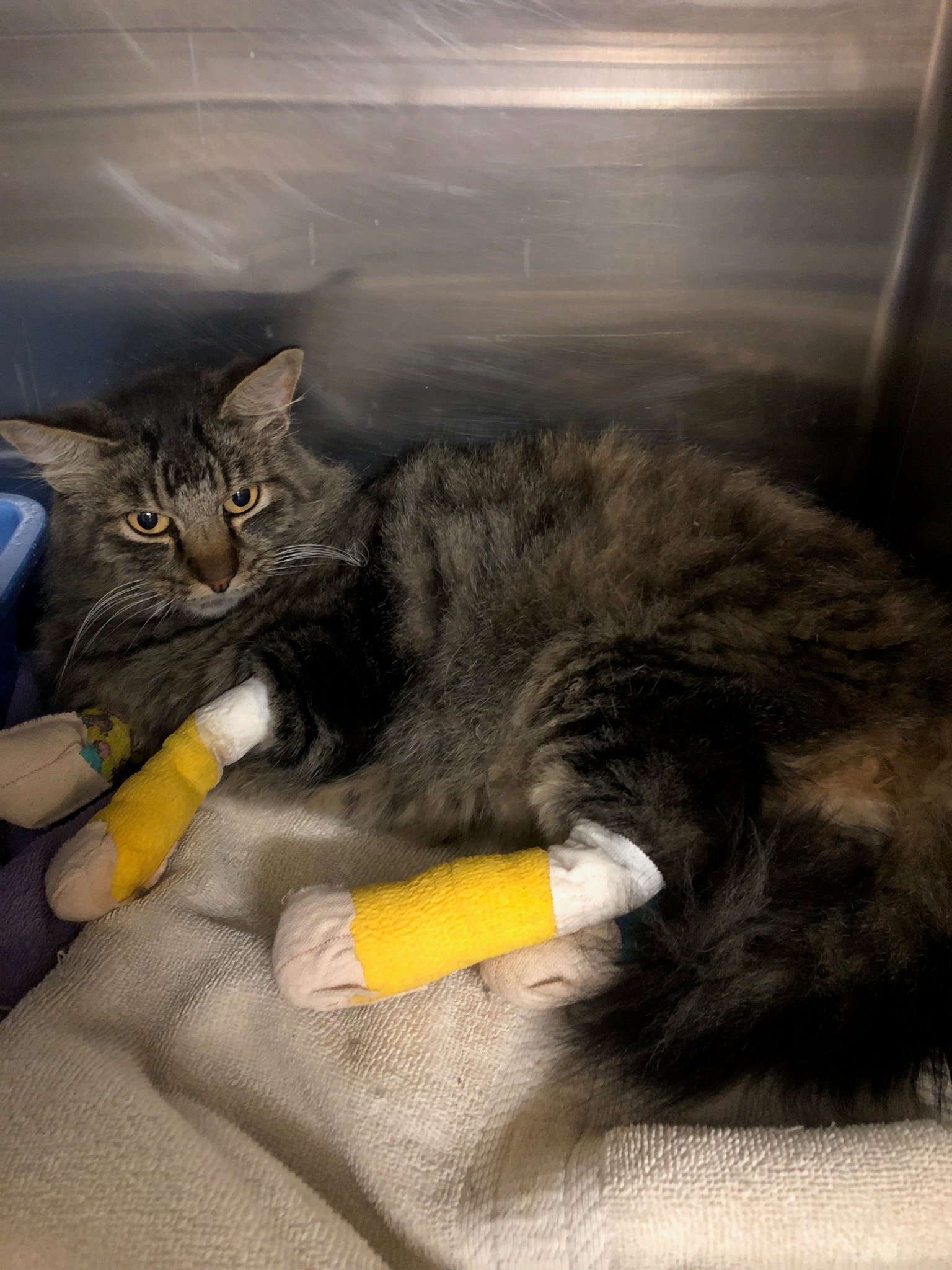 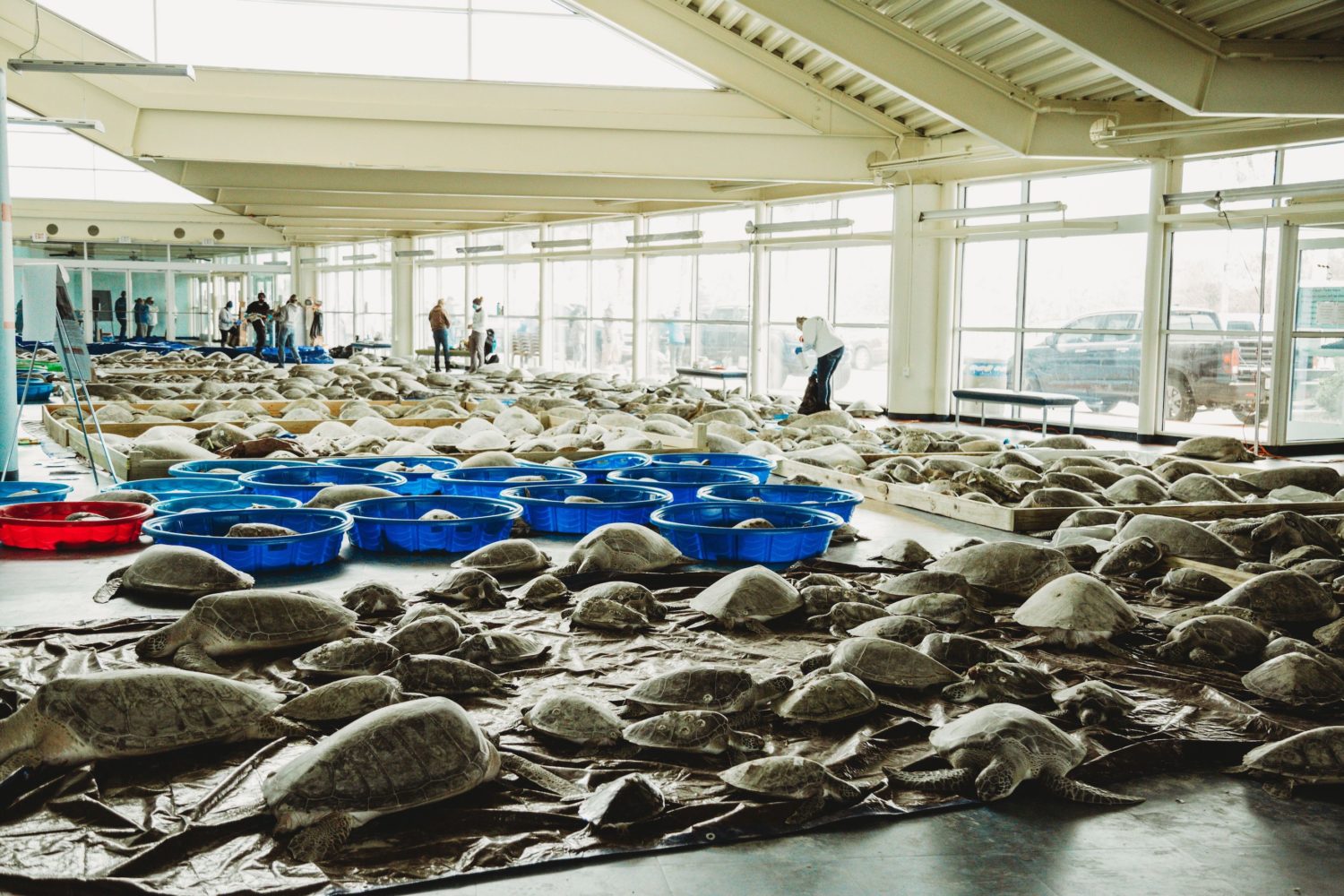 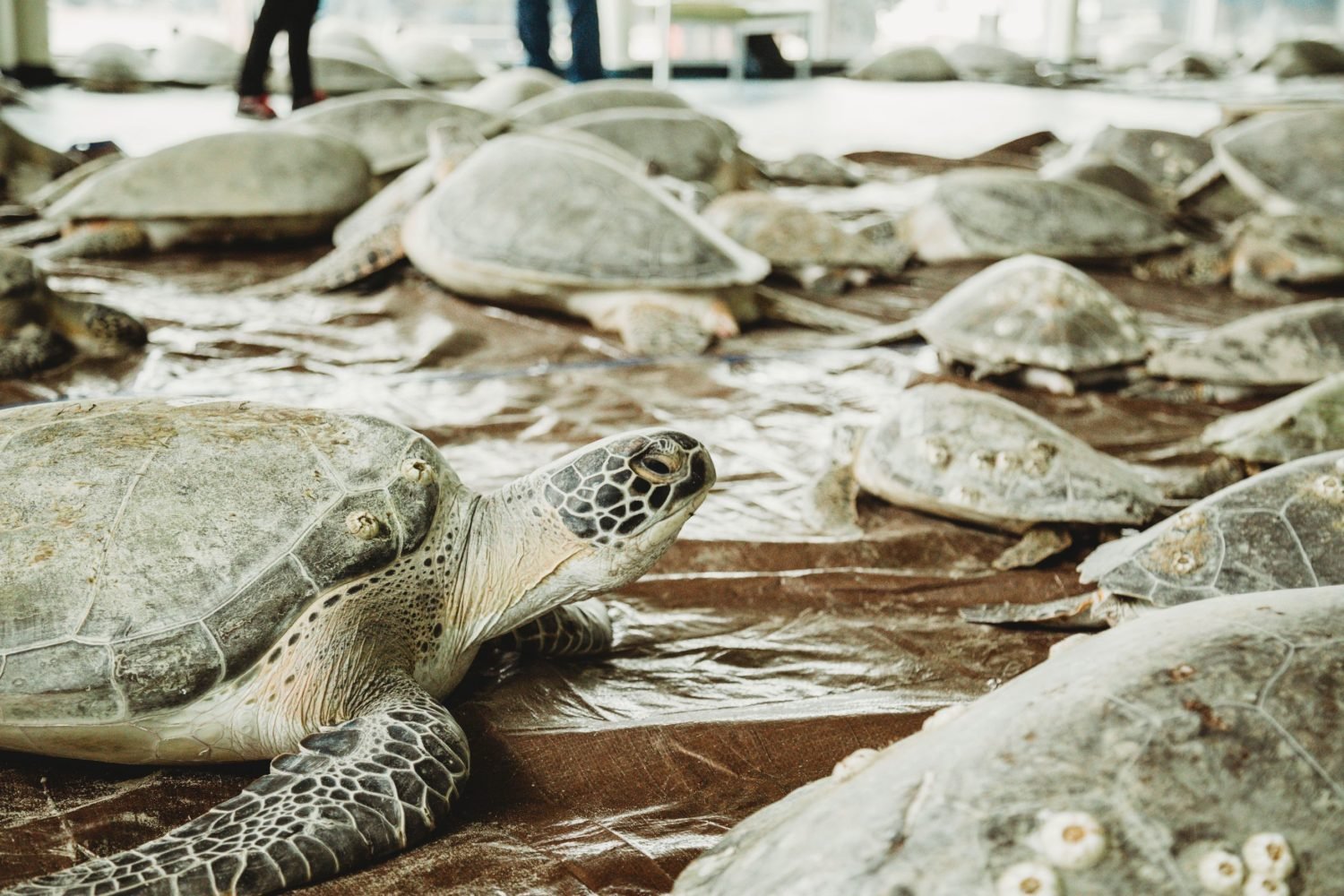 In February 2021 a powerful winter storm, dubbed the “Deep Freeze,” swept through a handful of southern US states, including Texas. The storm left millions of people without power, heat or water for extended periods. Not only were humans affected, but so were millions of animals. Among those deeply impacted by the deep freeze were sea turtles, all seven species of which are protected under the Endangered Species Act.

We supported our partner Sea Turtle, Inc., a conservation organization that rehabilitates injured turtles, in caring for thousands of cold-stunned turtles and releasing them back into the open ocean after the Deep Freeze passed.

More About Our Impact
Read more about what we've done to support people, pets, and the planet in times of disaster by checking out our blog!