SEATTLE – September 29, 2014 – After successfully collaborating to deliver more than 80 million meals of donated pet food to animal rescues across America since 2011, GreaterGood and Rescue Bank have formally merged.

With this merger, GreaterGood welcomes Rescue Bank to the GreaterGood.org family, an innovator in developing and funding programs that benefit people, pets, and the planet.

“We’ve worked closely with GreaterGood.org since our national expansion almost four years ago,” stated Elizabeth Asher, who continues to serve as Executive Director of Rescue Bank. “We are excited about the impact our combined programs will have on improving nutrition for rescued pets and making veterinary care and adoption program support more accessible. GreaterGood shares our commitment to improving the standards of care throughout the rescue and shelter community.”

Asher and partner John Kane founded Rescue Bank in 2006 after their experience responding to Hurricane Katrina. They saw that smaller, community-based animal rescues and shelter staff were doing most of the front line work, but simply weren’t visible to donors. Adopting the food bank model, they started sourcing bulk donations for distribution to smaller groups along the Gulf Coast.

Quickly expanding to a national network with GreaterGood’s support, Rescue Bank now delivers between eight and ten million pounds of donated food per year to animal rescues across America.

GreaterGood.org has a proven track record of managing creative programs benefiting animal rescues and shelters through its support of The Animal Rescue Site. With innovative programs like One Picture Saves a Life, Cats R Cool, Rescue Rebuild, Disaster Support and other animal focused programs, GreaterGood is creating better lives for rescued pets and their adoptive families.

“We are thrilled to be more closely integrated with Rescue Bank,” says GreaterGood’s Executive Director Liz Baker. “They are a tremendously impactful organization whose dedication to serving rescue groups and the animal welfare community as a whole is as inventive as it is compassionate. This merger allows us to expand our role in the animal welfare community and deepens our commitment to caring for shelter pets across the country.”

GreaterGood.org is a 501(c)(3) charitable organization that works to improve the health and well-being of people, pets, and the planet. It accomplishes this mission by partnering with charitable organizations and administering programs worldwide that address hunger and illness (particularly in women and children), promote education and literacy, feed and care for rescued animals in shelters and sanctuaries, and protect wildlife and restore the environment.

Since 2006, GreaterGood.org has worked with more than 150 charitable partners worldwide and created and operated several new programs including One Picture Saves a Life, Cats R Cool, and GROW.

Rescue Bank works with name-brand suppliers to deliver donated pet food to serve both the ongoing needs of more than 1,200 animal welfare organizations and the immediate needs of communities after disasters such as Superstorm Sandy and Midwestern tornados. Since establishing its national network in 2011, Rescue Bank has delivered more than 80 million meals of nutritious, wholesome pet food.

For more information visit http://rescuebank.org or find us on Facebook at facebook.com/RescueBank. Rescue Bank is a 501(c)3 nonprofit organization supported by public and private donations. 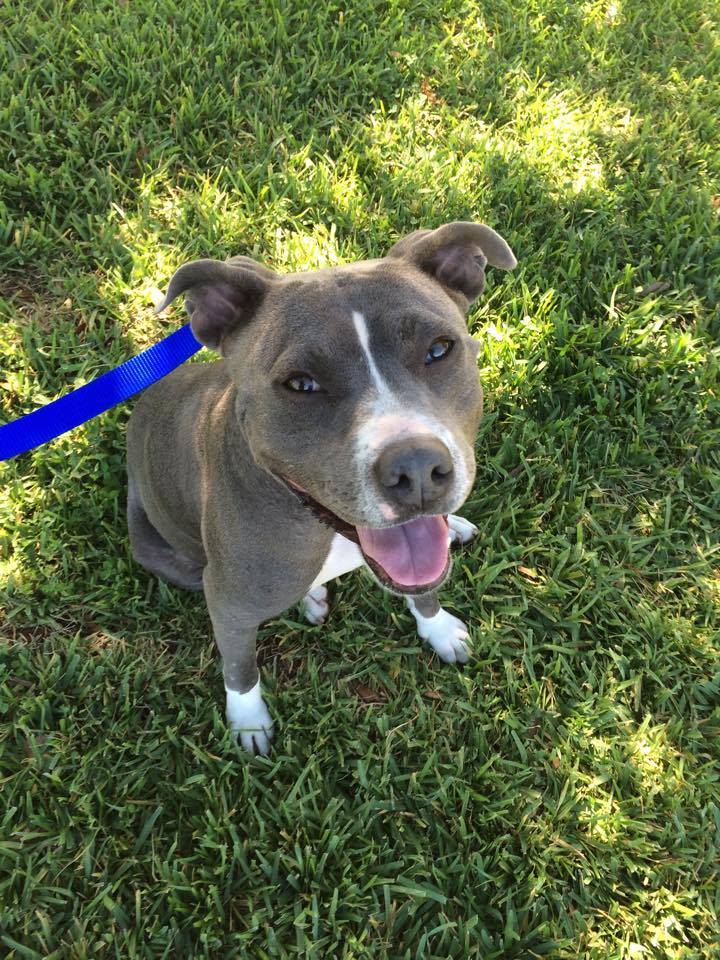 Thanks to GreaterGood.org’s Rescue Bank and donors like you, WFAHS can care for the health and nutrition of their dogs and cats that end up at the shelter and save money at the same time that can help medical cases like Emily. 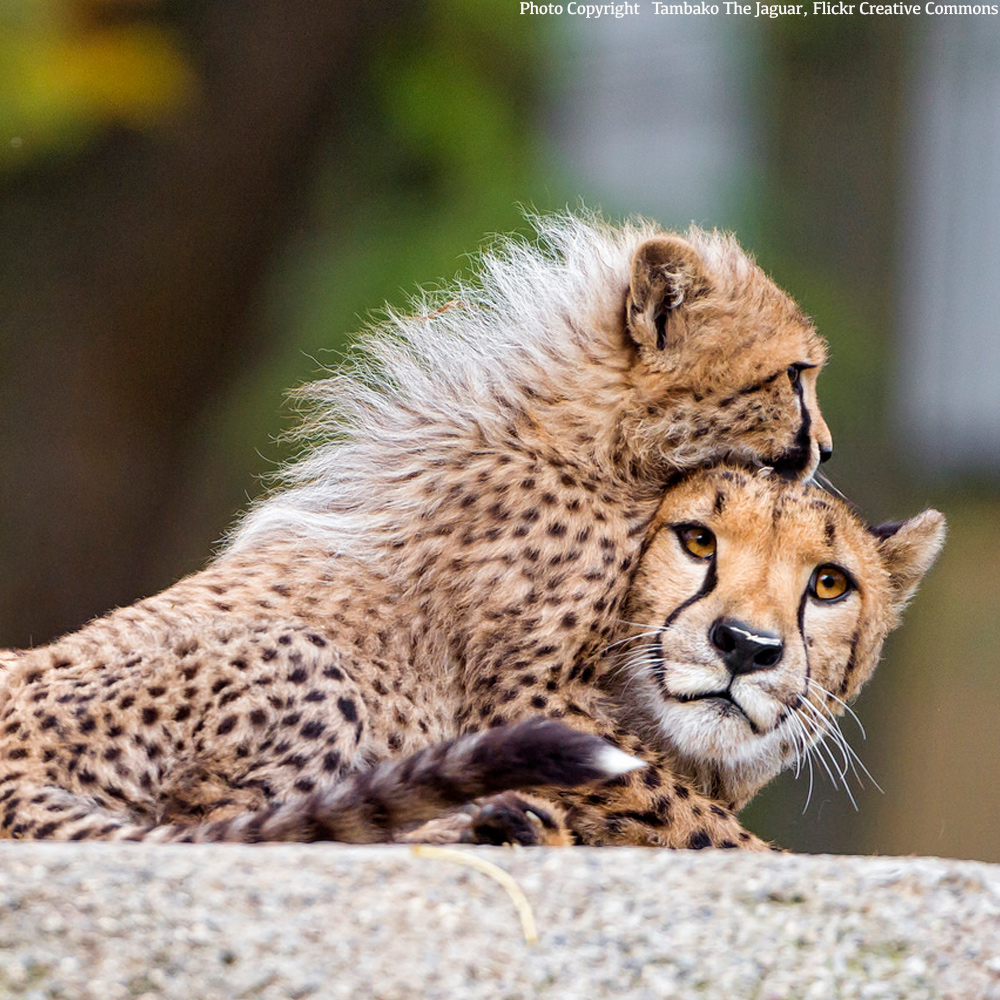 It’s no coincidence that GreaterGood.org […]