The past 100 years have not been easy for tigers. Poaching for tiger fur and body parts, human population growth, and sea level rise has decimated tiger populations across Asia, reducing their numbers from approximately 100,000 at the turn of the 20th century to under 4,000 today. Isolated and alone, the largest cat in the world scattered across just 7% of their former range (WWF).

In the midst of all this, two tigers are bringing us hope. Hope which comes in the form of love:

Over four years ago, after being orphaned as infants, a rescue of two rare Amur tigers from the wild took place. These tigers, Svetlaya and Borya, became close friends at the rehabilitation center, growing up side by side. In 2014, these childhood friends re-entered the wild – but into two separate provinces. Heartbroken, Borya set out to find his Svetlaya. After searching far and wide, he finally found her in December 2015. After that, the two tigers were inseparable. Deep in love, the tigers would not venture too far from each other, and there were rumors they had children. In April 2017, those rumors were proven true—caught on camera were Svetlaya and the legs and shadow of at least one cub. Even though the young cubs hid behind their mother, specialists managed to see little paws! And so, the love story continues.

Photo by PROO Tiger Center. Note the paws behind Svetlaya.

You can provide tigers like Svetlaya, Borya, and their newborn cubs the protections they deserve! 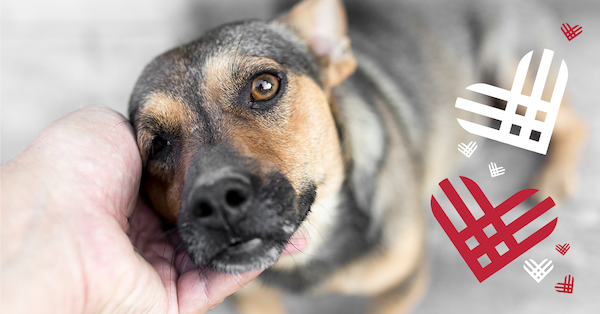 This year was the most important GivingTuesday yet. Find out why and how YOU helped people, pets, and the planet like never before. 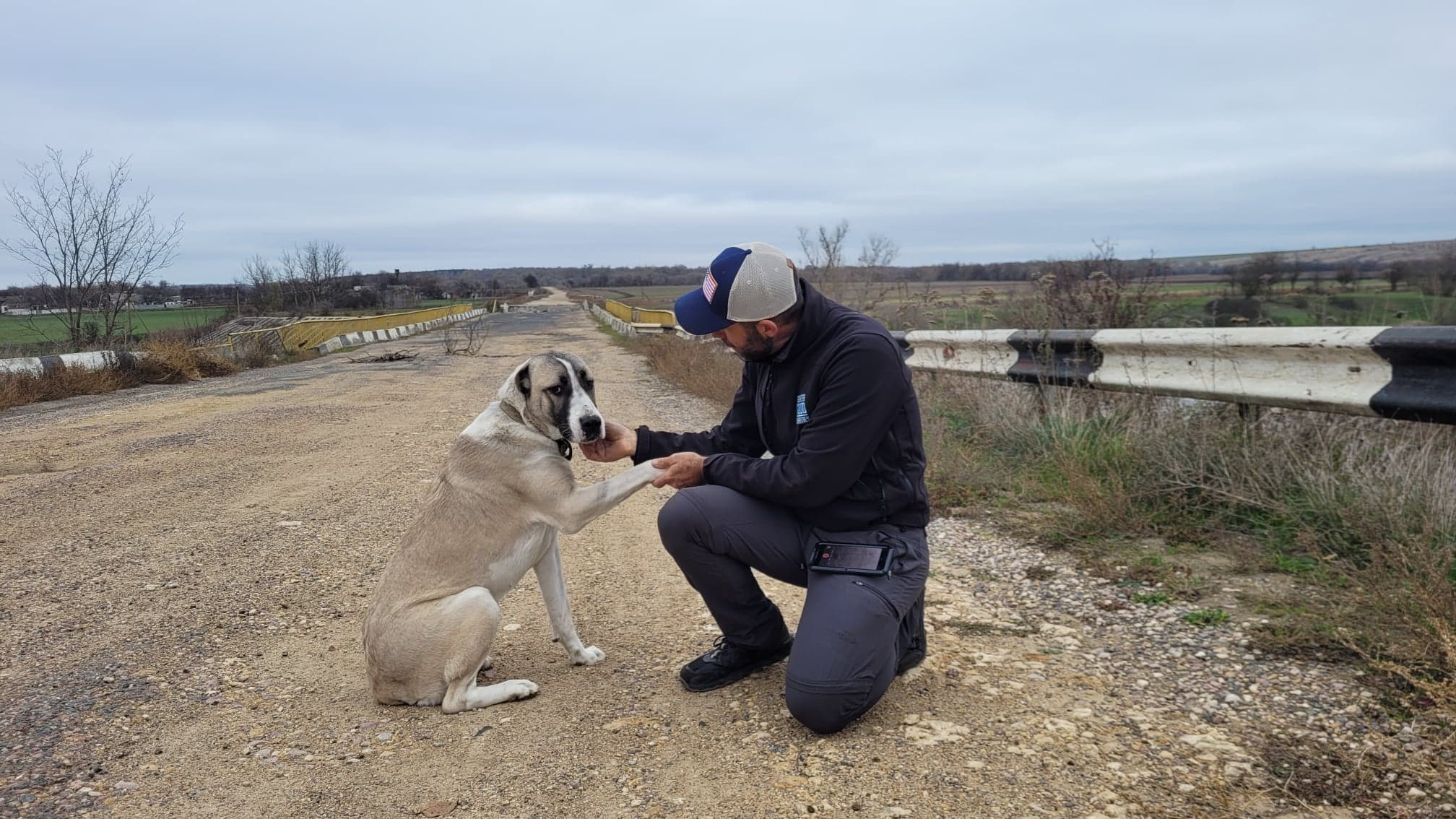 Greater Good Charities’ team has been on the ground in Ukraine since March, 2022. Read this first-hand account from our Vice President of Field Operations John Peaveler and Field Operations Coordinator Martyna Maciejewska of their story of distributing much-needed supplies, taking cover from deadly attacks, and heading for the safety of the border.