For the second year in a row, Greater Good Charities teamed up with NBC- and Telemundo-owned stations for the nationwide pet adoption drive Clear the Shelters. This was the 6th year for the event.

To encourage people to maximize their support for local shelters and rescues affected by COVID-19, this year’s “Adopt & Donate”-themed event lasted the entire month of August. Because of the pandemic, many shelters have temporarily eliminated walk-ins and require (socially distanced) appointments in advance, with individuals encouraged to plan their pet adoptions online.

2020’s virtual campaign closed with over 140,600 adoptions, bringing the tally so far to 551,900 since Clear the Shelters began in 2015. This year, more than $1.185 million was raised through Greater Good Charities’ Clear The Shelters Fund to support animal shelters across the nation. This amazing result was made possible by matching donations from The Animal Rescue Site, Heartgard®, and Greater Good Charities.

“This year presents an increased demand on local animal shelters and families seeking pet companions,” said NBC4 President and General Manager Steve Carlston. “NBC4 is committed more than ever to offer the community support and find forever homes for thousands of pets.”

“Through the power of technology and to maintain safe social distancing practices, we are proud to bring back the campaign for the sixth year and offer families the opportunity to find their pet and navigate the adoption process with a participating shelter virtually,” said Celia Chavez, President and General Manager, Telemundo 52.

During August, both NBC and Telemundo featured animal-related news stories to further raise awareness about the importance of pet adoptions, fostering pets, and other ways to support local animal shelters.

Celebrities and personalities from NBC shows, including the cast of This Is Us and America’s Got Talent, took to social media to support Clear the Shelters.

After the campaign ended, in September Greater Good Charities and The Animal Rescue Site invited participating shelters to submit heartwarming stories about an animal in its care through the Shelter Challenge platform, with the public then voting on their favorites. The shelter with the most votes received a grand prize of $10,000 plus $2,500 in pet supplies, while 12 runner-up prizes of $1,000 plus $500 worth of pet supplies were also awarded.

This year’s “Clear The Shelters” Shelter Challenge winner was Animal Aid Society in Hampton, Virginia, which shared the story of Echo, a Great Dane adopted out in 2018. Earlier this year, Echo gradually began losing the use of his legs. Following a diagnosis of Wobbler Syndrome, Echo underwent steroid treatment, acupuncture and physical therapy and went from not being able to walk on his own and being covered in bed sores to being able to walk unassisted, get on to his favorite couch, get outside to go to the bathroom, and participate in small play sessions with his fur siblings! 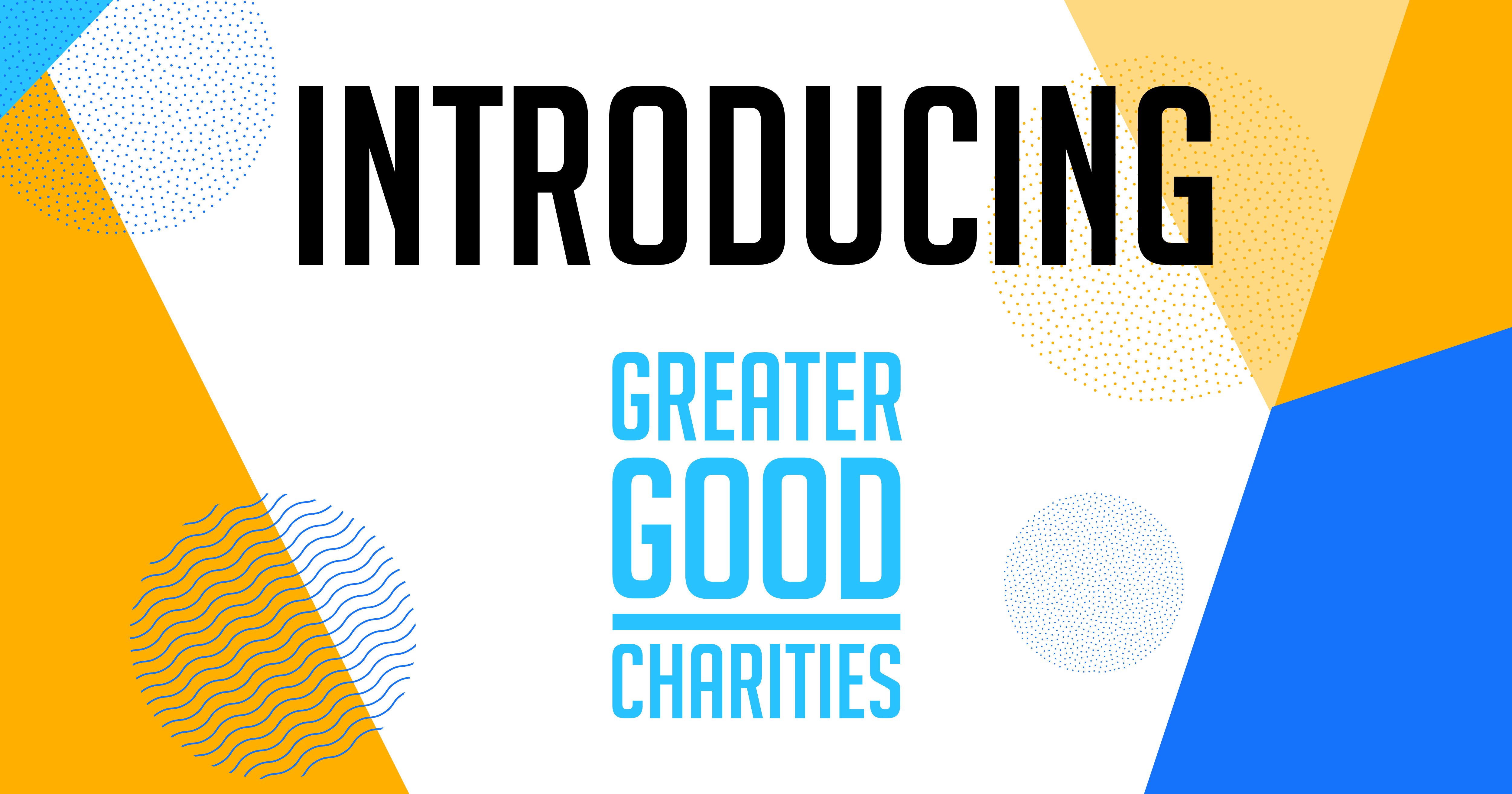 While our name has changed, be assured our dedication has not. Greater Good Charities will remain steadfast and true in our mission and founding principles. Small actions do change the world. All this time, it has been your passion and commitment that makes this impact possible. Simply put: together we amplify the good.