On September 19th, the 13th anniversary of our founding, we at GreaterGood.org announced a new identity: Greater Good Charities!

On September 19, 2007, Greater Good Charities was officially founded based on the simple principle that when communities work together and take small actions, we can change the world.

Since its conception, Greater Good Charities granting to amplify the good around the world has increased significantly from $1.9 million to $55 million in 2019!

Here’s how we’ve amplified the good across the globe for people, pets, and the planet:

In the past 13 years, Greater Good Charities has evolved to include 13 signature programs and an increased focus on partnerships, resulting in a larger on-the-ground presence and deeper impact.

The rebrand to Greater Good Charities more accurately reflects the change in our approach while remaining committed to our mission to protect people, pets, and the planet. 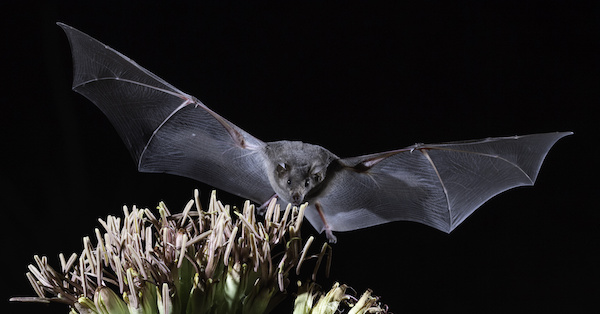 Greater Good Charities partnered with Borderlands Restoration Network to restore agave plants destroyed by the tequila industry and climate change in efforts to preserve these bats and the biodiversity of the area. 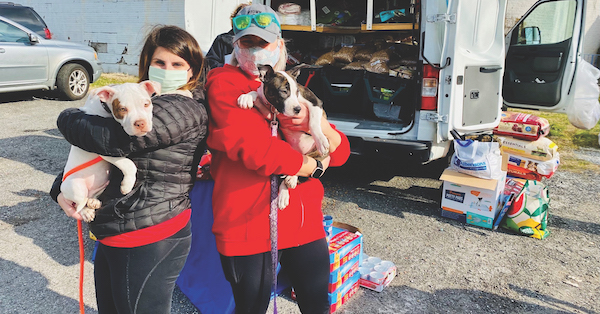 Our new GOODS Program has a strategic and holistic approach to address this growing demand to efficiently help more people and pets in crisis.