Greater Good Charities’ Project Peril is dedicated to the conservation of species identified as in peril, threatened, endangered, or close to extinction throughout the world.

Thousands of endangered animals are poached every day in Africa; all so a single body part can contribute to the multi-billion dollar business of illegal wildlife trafficking.

Many poachers are part of organized crime groups that rely on advanced weaponry and technology to track and kill their desired species. They use assault rifles, grenade launchers, night vision goggles, snares, and even low-flying helicopters to get their job done (African Wildlife Foundation). In the savanna of Maasai Mara, a national reserve in southwestern Kenya, snares are a common tactic to injure or kill animals. Greater Good Charities and donors like you will not stand to see humans wipe out majestic species in our lifetime. As part of our program, Project Peril, GGC has funded an anti-poaching project of the Anne K. Taylor Fund to help the organization’s anti-poaching team remove snares from Maasai Mara.

In association with the Mara Conservancy and Kenya Wildlife Service Rangers, the Anne K. Taylor Fund (AKTF) team patrols the savanna to prevent human-wildlife conflict, catch poachers, and remove poachers’ snares. As a result of grant funding from GGC, 36 snares were removed from the reserve! Poachers’ snares are generally wire nooses that blend right into the bush of the savanna, but the AKTF team is well-equipped to spot them and rescue trapped animals if need be.

As seen below, the AKTF team removed a snare caught on a wildebeest’s ankle. Later that day, the team rescued another wildebeest caught in the trees. 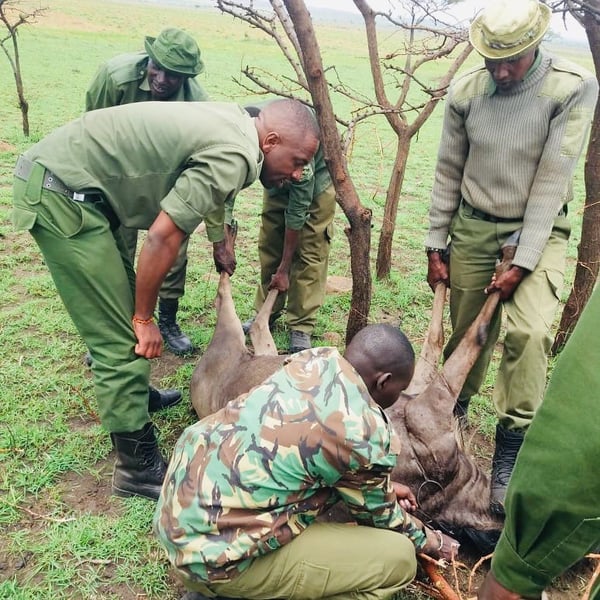 Typically,  poachers set snares close to the ground so animals’ heads or feet get trapped. However, the AKTF anti-poaching team found a snare meters above the ground, on top of a thorny acacia tree-- set for a giraffe. This shows the extent poachers are willing to go to capture and kill animals. 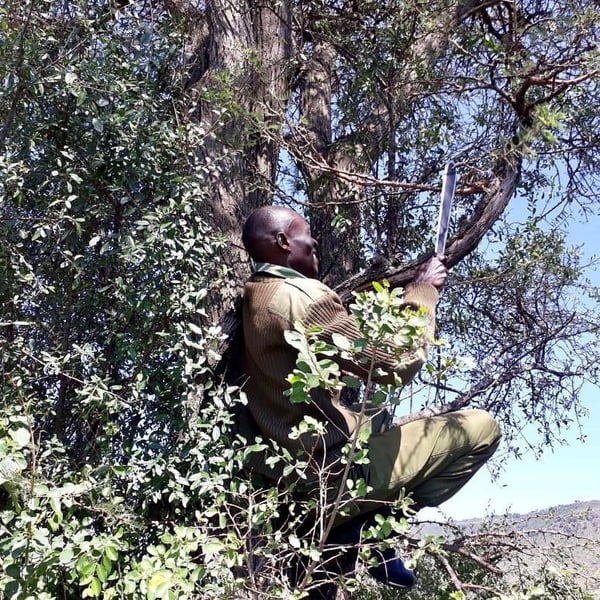 Although poachers’ efforts to slaughter animals are high, so are anti-poaching efforts. Please consider donating to Project Peril today. Your generous gift helps us continue to protect animals around the world from illegal animal trafficking

With no dog play yards or cats rooms, the pets at Lifeline Animal Project in Atlanta were getting a little bored waiting for their forever homes. That’s why Rescue Rebuild built some fun for these pups and kitties! 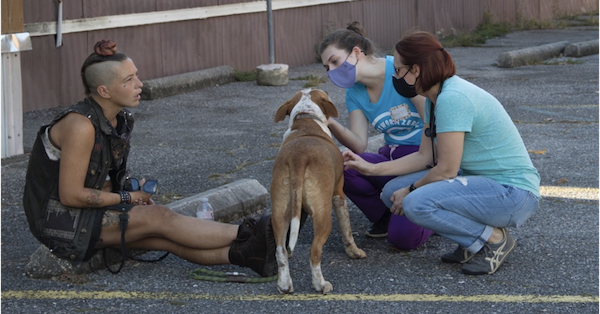 Disaster caches allow us to provide funds and/or donate in-kind items that help people and animals affected by natural disasters and COVID-19.