While 2021 was filled to the brim with disease and disaster there were so many pawsitive outcomes from the year that would not have been possible without you. We are experiencing a biodiversity crisis, with one in five species facing extinction, but because of your donations, we were able to assist and protect so many! 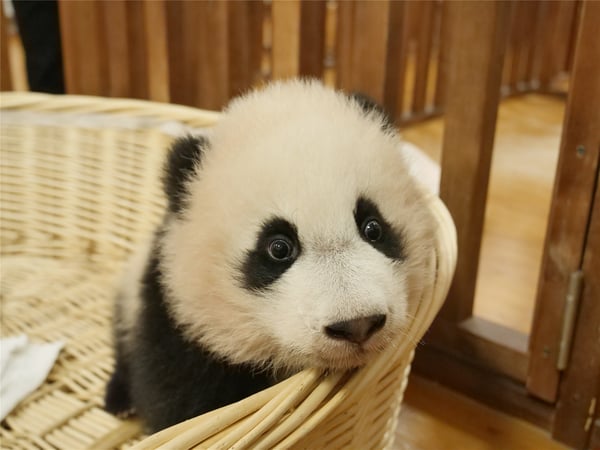 There were many animals, insects and everything in between that benefited from your efforts, and because of you, our planet has improved. Check out this list of the species you helped below and click on them to learn more: 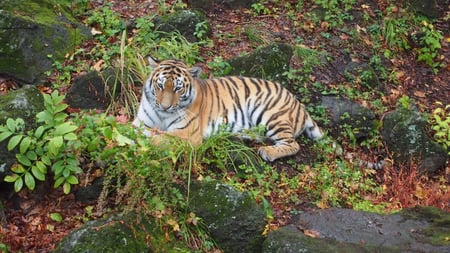 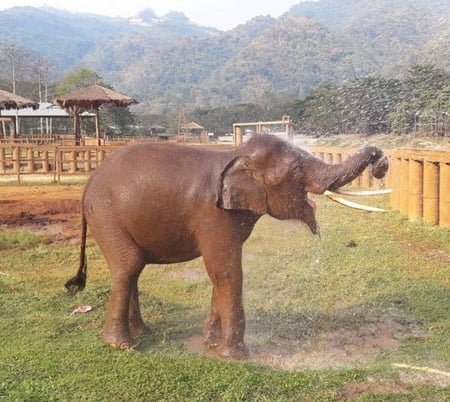 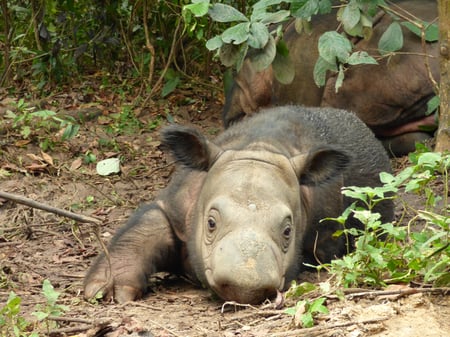 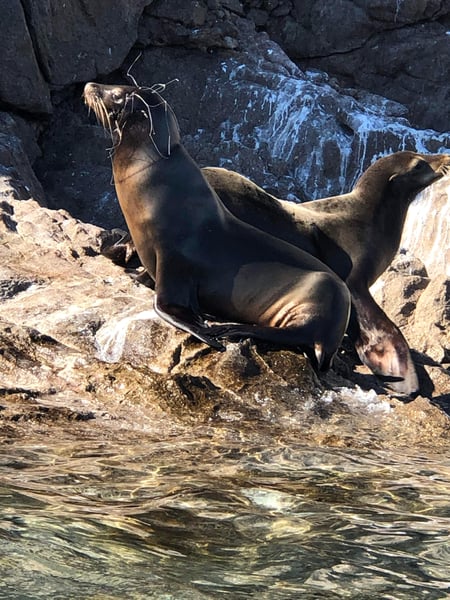 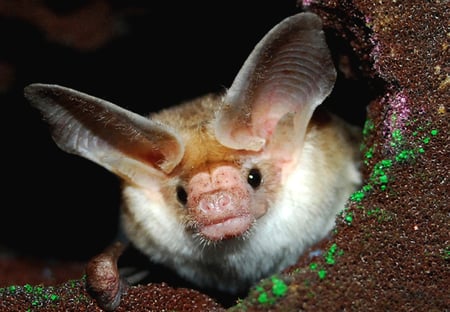 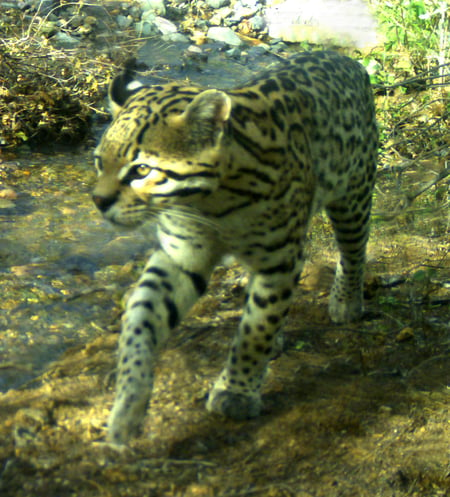 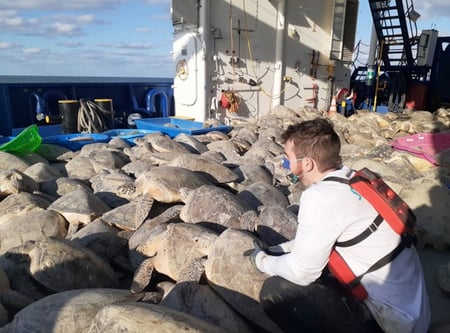 
Thank you for all your support this year! We can't wait to Amplify the Good with you in 2022! 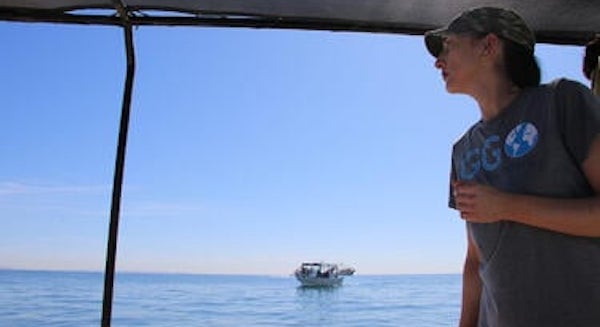 This Earth Day, the world will come together to talk about our home, the home which nourishes, shelters, and sustains us. 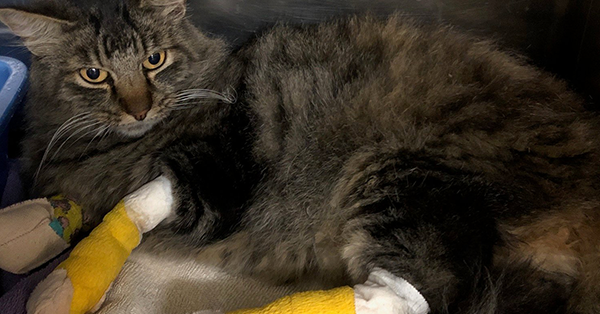 As the COVID-19 pandemic has continued, Greater Good Charities’ Disaster Response team has been called upon to respond to multiple natural disasters across the U.S. including devastating wildfires and hurricanes.