In February 2021 a powerful winter storm, dubbed the “Deep Freeze,” swept through a handful of southern US states, including Texas. The storm left millions of people without power, heat or water for extended periods. Not only were humans affected, but so were millions of animals. Among those deeply impacted by the deep freeze were sea turtles, all seven species of which are protected under the Endangered Species Act.

South Padre Island in Texas was hit hard when the rapid drop in temperatures put more than 5,300 sea turtles in jeopardy. When the water gets too cold, sea turtles cannot regulate their body temperatures and experience a phenomenon known as a cold stun, meaning they are awake but unable to move their body or swim. Without the ability to lift their heads above the water to draw breath, the helpless creatures can drown.

February’s frigid temperatures resulted in the largest cold stun event in recorded history. As soon as it happened, Sea Turtle, Inc.— a conservation organization that rehabilitates injured turtles—sprang into action and led efforts to save the creatures. With the help of local members of the community, many of whom had no power or water in their own homes, the nonprofit was able to take in over 5,500 sea turtles for rehabilitation. Staff and volunteers and spent tireless hours caring for turtles in a football field-sized overflow facility at the South Padre Island Convention Center and Visitors Bureau.

However, the winter storm had also left Sea Turtle, Inc. with no electricity to warm the 350,000 gallons of water needed to keep the turtles safe. Thanks to a large contribution from Tito’s Handmade Vodka, as well as the generosity of our friends at The Animal Rescue Site by GreaterGood and The Rainforest Site by GreaterGood and numerous supporters, Greater Good Charities was able to quickly grant out over $21,000 in lifesaving funds to Sea Turtle, Inc.

Following a grueling 24-hour effort, Sea Turtle, Inc successfully released more than 2,200 previously cold-stunned turtles back into the open ocean of the Gulf of Mexico in late February. The organization continues to diligently work to rehabilitate the remaining rescued sea turtles and will release them back into South Padre Island as they are ready.

“This event had the potential to be devastating to both the sea turtle population and our hospital and residents; we prepare for cold stun events, but to respond as efficiently as we have despite the additional challenge of no power speaks volumes about the passion and commitment of the Sea Turtle, Inc staff and the RGV [Rio Grande Valley] community,” said Wendy Knight, Executive Director of Sea Turtle, Inc. “We still have lots of work to do but we are rejuvenated with passion and having seen our first released turtles swim away,” she added.

Watch as Wendy gives an update on the situation and thank contributors for making this historic effort possible. 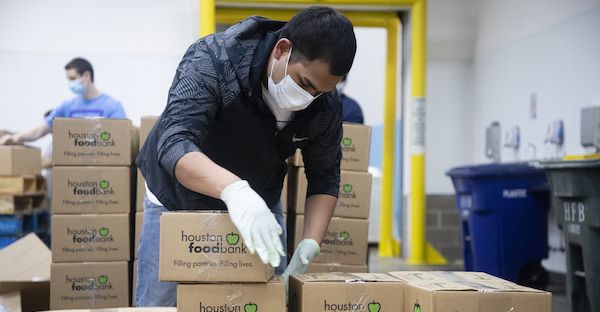 Greater Good Charities partnered with Houston Food Bank to assist the organization with their disaster response to the Texas deep freeze. 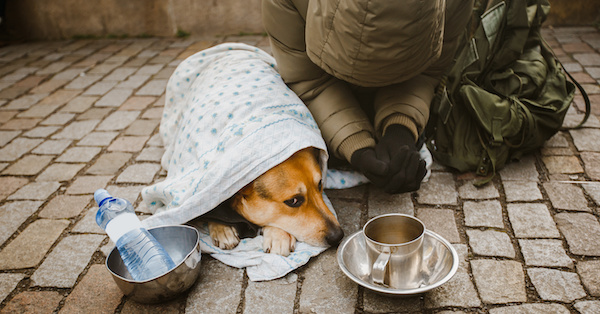 El Paso’s only food bank is fighting the hunger crisis in Texas after the deep freeze of 2021.