Scientists believe that we are in the middle of a mass extinction. In fact, this year, the UN reported that one million species are endangered. The numbers aren’t too optimistic, but experts are.

As this decade comes to an end, we’re looking toward the future with hope. While many species were added to endangered lists, many bounced back from the brink, here are just a few:

The Canis lupus, commonly known as the gray wolf, was once found all over the Northern Hemisphere. Gray wolves in the contiguous United States were hunted to near extinction, but luckily efforts to reintroduce the species have been successful. In fact, a few years ago gray wolf pups were born in both Washington State and Oregon, the first documented wolf births in either state since the 1930s.

Through our efforts with Project Wildcat, Greatergood.org partners with The Wildlife Friendly Enterprise Network and ranchers in Northern Mexico to bring the Gray Wolf back to the area and protect it. You can help! Just $1 helps us improve wolves’ ability to remain on the landscape.

Sea lions have long been the victims of man-made hazards within their habitat (including fatal entanglements in drift nets, illegal hunting, offshore drilling, and oil exploration and boating strikes).

According to the National Oceanic and Atmospheric Administration, though the Steller sea lion was taken off the Endangered Species List in 2013, the western population remains endangered.

With your support, Project Peril will work with organizations to protect the species and will fund future rescues and workshops to minimize their suffering and mortality.

A ban on tiger hunting and increased conservation efforts have seen a dramatic increase. Estimated at under 400 Siberian tigers in 2005, that number has grown to over 500 in the past decade.

However, despite the good news, tigers still need our help. Project Peril is committed to working with the best non-profits to combat poaching and habitat loss. When you give through Project Peril, you can be sure your money is going directly to the best wildlife conservation organizations, such as the Rainforest Trust and the Phoenix Fund in Russia.

The southern white rhinoceros, once thought extinct, now has a thriving population of over 20,000, thanks to conservation efforts in their natural habitats in Kenya, Namibia, South Africa, and Zimbabwe. Unfortunately, other rhinos still need help.

The Sumatran rhinoceros, also known as the hairy rhinoceros, was once a thriving species Southeast Asia. However, illegal poaching and logging have put this species in the critically endangered list. Project Peril is partnering with the International Rhino Foundation to ensure these animals thrive once again.

Beekeepers in the United States and Europe have been reporting annual hive losses of 30 percent or higher, and it’s believed one in four wild bee species in the U.S. is at risk of extinction. But, scientists from the University of Helsinki in Finland are working to find a way to keep these insects alive and well with a sweet, edible vaccine!

GreaterGood.org’s Project Peril partners with organizations around the world to aid bee conservation efforts, address habitat loss and colony collapses, and create more educational opportunities. In fact, since Hurricane Michael destroyed three million acres of forests in the Florida Panhandle, GreaterGood.org has been involved in recovery efforts on the ground feeding more than 50,000 bees and counting.

Despite the need for broad policy changes, conservationists believe that individuals can make a difference and put a stop to the extinction of many species. Project Peril is ready a part of this movement. Join us! 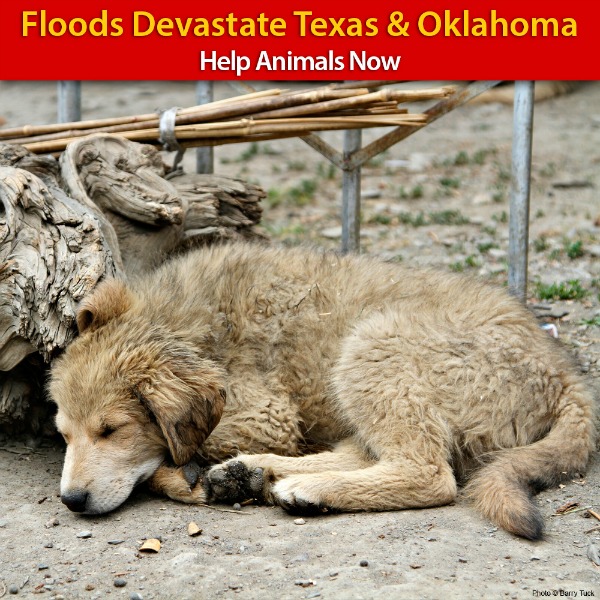 As families work to rebuild their lives, many of their dogs, cats, and other animals have ended up in local shelters.

While 2021 was filled to the brim with disease and disaster there were so many pawsitive outcomes from the year that would not have been possible without you!