Greater Good Charities is dedicated to protecting and serving our environment. Through our Madrean Discovery Expeditions (MDE), we learn about and document understudied areas to protect land and endangered species.

With the help of our generous corporate sponsors and donors, we can explore, study, and protect the Madrean Archipelago, which is made up of unique ecosystems that range from New Mexico and Arizona to Mexico. Our recent expedition studied the elusive Rock Horned Lizard (Phrynosoma ditmarsi). This species is also sometimes referred to as the Ditmars' horned lizard after a herpetologist at the New York Zoological Society, Raymond L. Ditmars.

What is a Rock Horned Lizard?

The name ‘Rock Horned Lizard’ came from the lizard’s interesting looks, with its flat back and horns on the back of its head. This horned lizard is part of the genus Phrynosoma (meaning toad body in Greek) alongside a group of New World Lizards with flat bodies. The Rock Horned Lizard, with its massive head and broad blade-like horns, is one of the most bizarre in this genus. 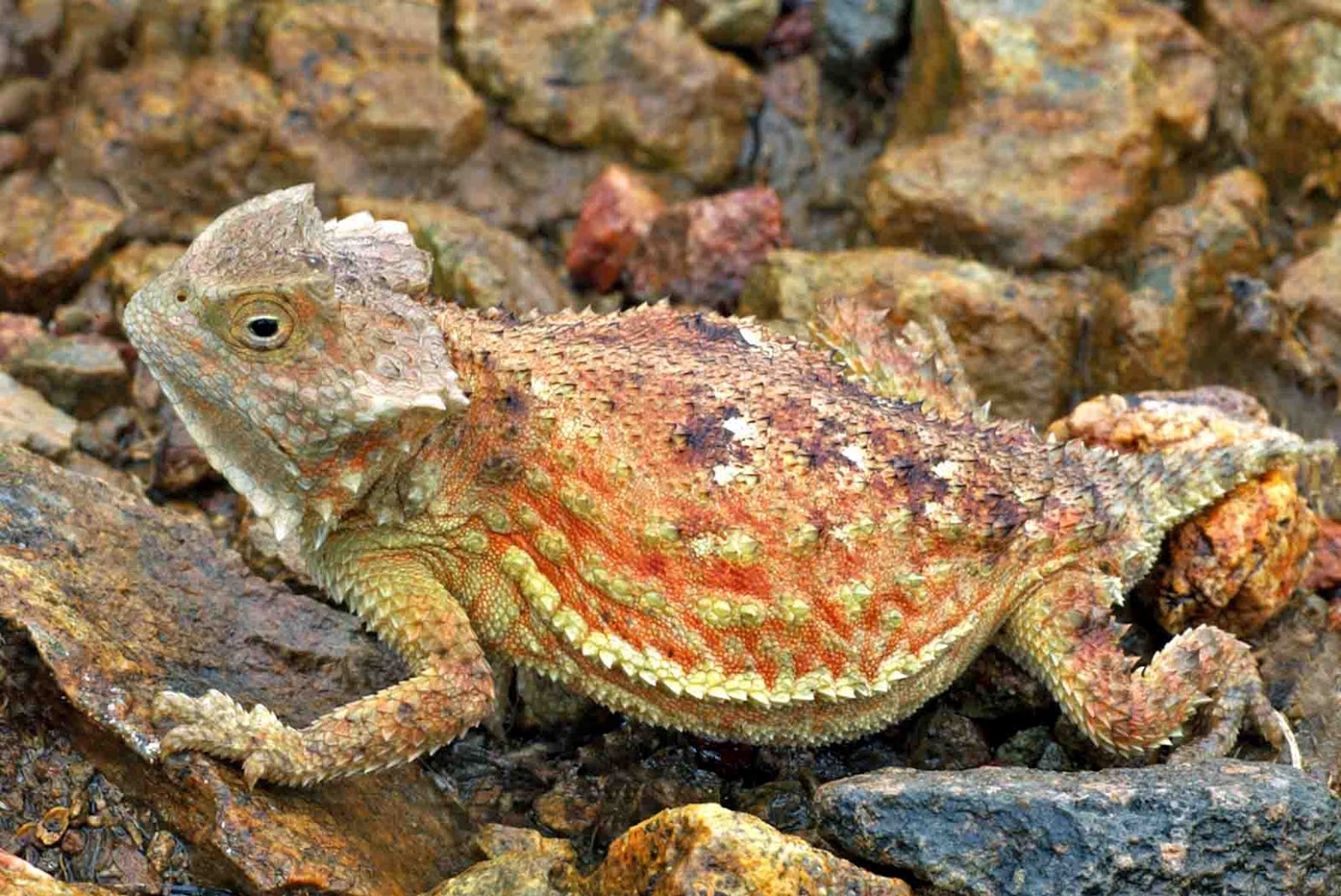 American herpetologist, a person who studies amphibians and reptiles, Leonard Stejneger originally discovered the Rock Horned Lizard in 1898. However, the most intriguing aspect of the Rock Horned Lizard is that while it was initially discovered in 1898, it wasn’t rediscovered for another 73 years. As of 1997, there were 136 recorded species of lizards in the United States listed in Hobart Smith's Handbook of Lizards.

Most of the records of the Rock Horned Lizard in Sonora are single individuals from widely separated localities. Incredibly, Josè Abel, who began an MDE scholarship in 2019 as a high school student, photographed 11 individuals on Rancho Las Playitas in 2019. 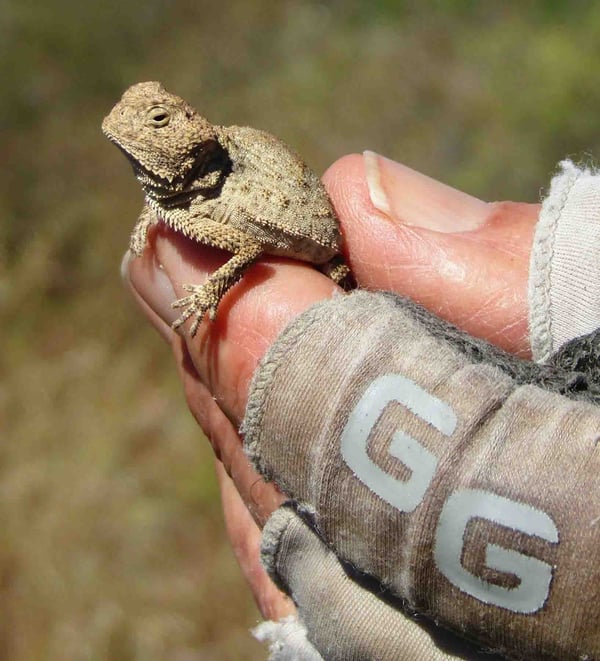 Because of Josè Abel’s incredible work, we were able to hold an MDE Mini-Expedition in Las Playitas with a mission to learn more about the life history of this rare lizard. For nine days, a team of volunteer herpetologists studied the Rock Horned Lizard in its natural habitat.

What Our Team Did

José Abel guided the herpetologists to the best areas to look for horned lizards. Each specimen was measured and photographed. The herpetologists marked the capture sites and described the circumstances of each find. The lizards were taken back to base camp, fitted with tiny radio transmitters, and then returned to the exact spot they were found. Then the herpetologists followed the lizards for the next few days to watch how they live. A few lizards were held for a few hours in temporary enclosures to observe what they prefer to eat. Some species like the Regal Horned Lizard (P. solare), which also lives on Rancho Las Playitas, eat ants. With its massive head and deep jaw, the Rock Horned Lizard probably eats other kinds of insects such as grasshoppers and beetles. Catching live insects for feeding trials will certainly be a challenge! It’s exciting that the Madrean Discovery Expeditions program, because of your donations, has the opportunity to make such significant contributions to science.

Your donation to Madrean Discovery Expedition allows us to explore biodiversity hotspots and learn more about the wildlife that call these critical ecosystems home. 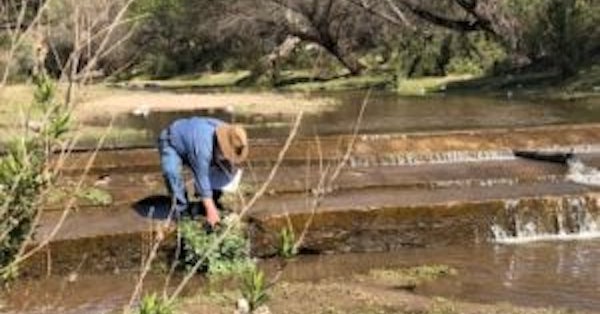 The Madrean Discovery Expeditions team made their way to Sonora to explore the Sierra Chivato. A GreaterGood.org staff member tells us more. 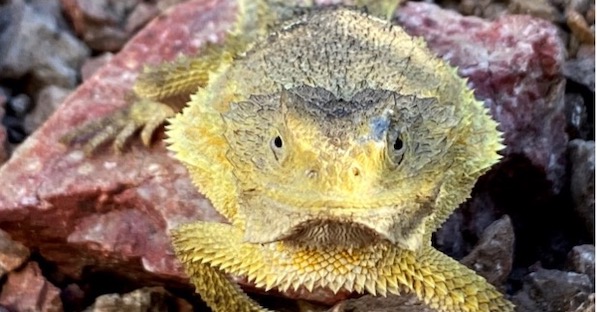