Greater Good Charities is thrilled to  announce the launch of our GOODS Program to support those in need across the world, including pets (with homes and without), families facing economic hardships, homeless populations, veterans, domestic violence survivors, and victims of disasters. GOODS, formerly known as Rescue Bank, distributes food, essential supplies, clothing, housewares, toys, and more to pets and people during times of crisis.

“The increase in poverty, food insecurity, and domestic violence over the past several years has affected families, including their pets, resulting in a greater need for food and essential supplies in communities across the globe,” said Liz Baker, CEO for Greater Good Charities. “The GOODS Program has a strategic and holistic approach to address this growing demand to efficiently help more people and pets in crisis.”

Formed in 2005, Rescue Bank has provided meals to thousands of rescue groups across the country, and in recent years began delivering other types of products. The GOODS Program builds on that impact and will have the ability and capacity to help people and pets on a much greater scale. The GOODS Program will have access to help more than 9,000 animal welfare organizations across the nation. In addition to helping homeless pets, the newly launched GOODS Program will also help families and their pets facing economic hardships, homeless populations, veterans, domestic violence survivors, and victims of disaster through thousands of other charitable partners.

GOODS sources and manages excess, re-branded, and short-dated food and supplies from donors including manufacturers, distributors, and retailers. GOODS then makes these products available to qualified and approved distribution groups (Ambassadors) who ensure they reach the organizations that need them (Recipients). The GOODS distribution network consists of thousands of charitable partners including animal welfare organizations, food banks, VA locations, and other qualified agencies. Since 2011, Greater Good Charities has provided over 500 million meals and millions of dollars worth of animal care supplies, helping pets in need across all 50 states and the District of Columbia, Puerto Rico, and international locations by acting as a centralized hub for pet food donations and deliveries, trusted by federal, state and county emergency response teams. Additionally, over the past 3 years, Greater Good Charities has provided more than 30,000 Good Packs with survival supplies across 47 cities and 28 states to help people and pets during their deepest moments of crisis.

We’re thrilled to #AmplifyTheGood in this way to help more pets and people than ever! 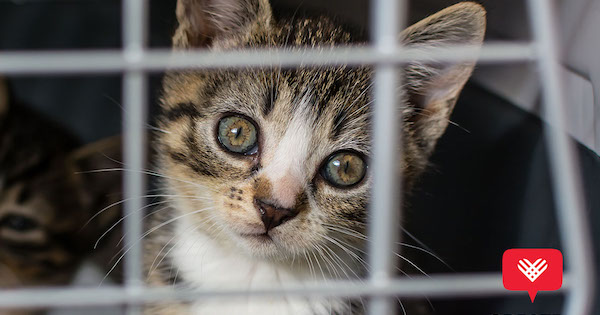 This GivingTuesday, join Greater Good Charities so that together we can have the biggest impact possible for people, pets, and the planet. 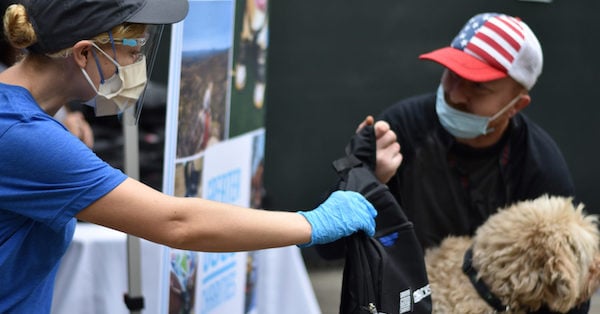 Together, we will distribute or deliver 300 Good Packs — backpacks filled with essential supplies including basic hygiene items, a blanket, reusable water bottle and standard-size T-shirt to people currently without a home of their own.