Each year, a large number of United States soldiers return home with physical and emotional injuries, such as Post Traumatic Stress Disorder (PTSD). This debilitating condition is estimated to affect as many as 20% of military veterans and makes the transition back to civilian life extremely difficult. When conventional treatment is not helping, Pets for Vets is an organization that steps in to assist these brave men and women, while also saving the lives of numerous animals. 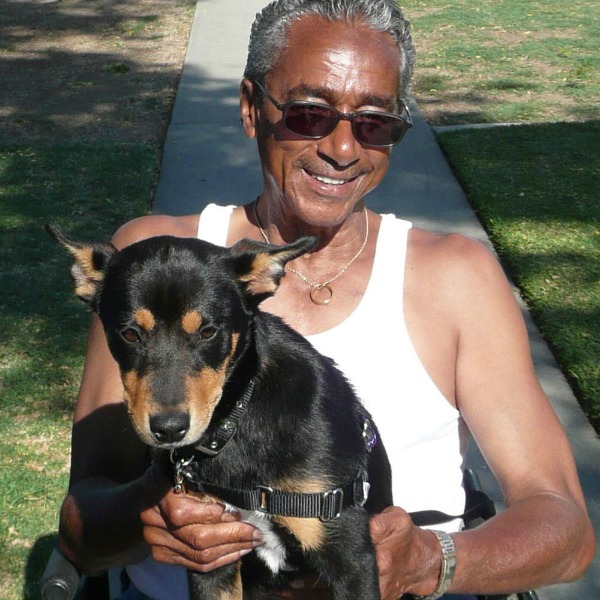 Since medical studies have shown that stress, depression, and anxiety symptoms can be dramatically reduced by having a companion animal, Pets for Vets pairs military veterans with a shelter dog specifically matched to his or her personality. These dogs aid in healing emotional wounds while significantly improving mental and physical health of the veterans.

The benefits of this program do not stop there. As veterans experience healing, dogs are also being placed in their forever homes. The ASPCA estimates that nearly 3 million animals are euthanized in shelters each year when they are unable to be adopted. Pets for Vets provides professional training to rehabilitate these dogs, teaching them good manners to fit the veteran’s lifestyle, sensitization to wheelchairs or crutches, and the ability to recognize panic and anxiety disorder behaviors. Clearly the opportunity is there for these dogs to have a second chance at life. 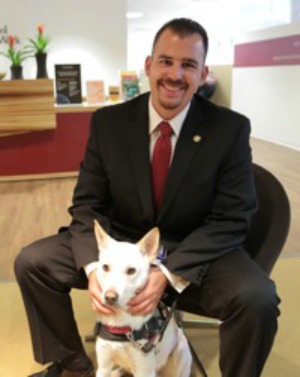 The Pets for Vets program has made an incredible impact on the lives of many soldiers, including Sergeant Adam Renteria. After his deployment in Iraq as an infantry soldier, the symptoms if his Traumatic Brain Injury (TBI) and PTSD left him feeling isolated. On their own, medication and intermittent therapy were not enough to help him deal with the panic attacks that being out in public caused. With the constant fear of snipers hiding in windows and on rooftops, severe anxiety from just walking around a corner, and horrible nightmares that made sleep impossible, he knew he needed something more.

Rakassan, a Jindo mix from a local shelter, was the answer. He was extremely intelligent and excelled at the professional training provided by the Pets for Vets program. During his training, he quickly learned new behaviors to help with PTSD.

Since first meeting, they have been inseparable, allowing Rakassan to be in-tune with Adam’s every move. Rakassan sleeps with Adam at night which eases his nightmares and is vigilant of their surroundings so Adam does not have to worry. He has even helped Adam feel more comfortable in public, so he no longer has to seclude himself by staying inside. He is to the point where he actually enjoys outings, like his son’s baseball games! According to Adam, “Rakassan and Pets for Vets saved my life.”

With success stories like this, it is plain to see why the Pets for Vets program needs to continue its operation. You can contribute to this beneficial organization by giving a Gift That Gives More™. Your generous support will not only save the lives of dogs facing euthanasia, but also the lives of brave men and women that served for the United States. Click here to ease the suffering of our troops by pairing a shelter dog with a veteran in need. 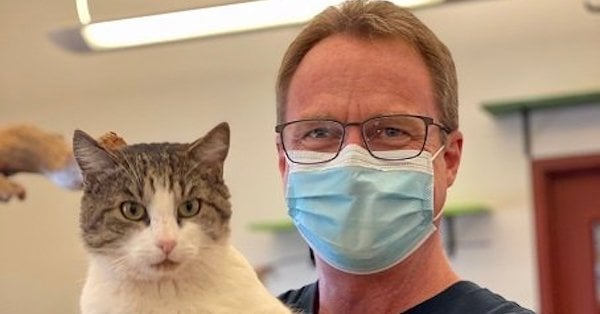 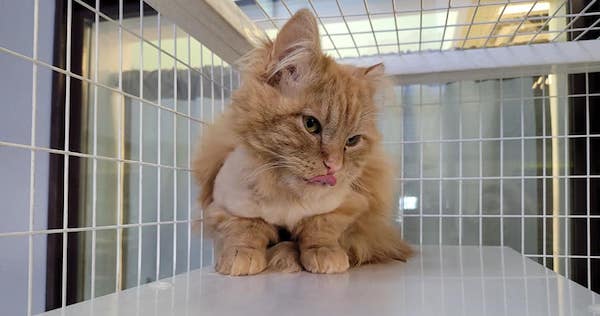