This National Rescue Dog Day, the Rescue Bank* team checked out a day in the life of a shelter dog at the Pima Animal Care Center (PACC) in Tucson, AZ!

This is two-year-old Aria. She was brought in as a stray by a good Samaritan who found her and her puppy lost in the Sonoran Desert. Aria looked like she’d been on her own for a while. Her fur was heavily matted, covered most of her face, and was home to cactus bits and dirt. After staff microchipped her, it was time for a makeover!

Aria when she first arrived at PACC

Aria was a little nervous at first, but the PACC staff was very careful with the grooming equipment. First, they went after all the knots and mats, gently buzzing them off and making sure Aria’s skin was safe and comfortable. The toughest part was finding her ears!

The patient groomers starting the long process of giving Aria a haircut.

After all the knots and mats were taken care of, volunteers took on the grooming and bathing. After eight hours of primping, Aria went back to her kennel to rest and spend some more time with her pup before the behavior team began their assessment.

After her haircut and bath, she looks like a brand new dog!

The behavior assessment consists of getting to know the dog, their temperament, and whether they have any issues with certain triggers such as sounds, a person’s gender, etc. Handlers noticed Aria was very nervous and suffered from separation anxiety, so they prepared her to spend her “stray wait” at a local rescue. She will wait there until she is ready for the adoption floor where PACC staff knows she will shine!

Look at that smile! Aria was so happy to finally be free of that matted fur.

Though Aria was a special case, most dogs spend their “stray wait” in the shelter. Volunteers come in to walk them at least once a day and get “playgroup” time to socialize with other dogs and get their wiggles out.

Like many shelters around the country, PACC encourages community members to adopt and not shop.

Over 3 million dogs enter an animal shelter every year, and though the number has decreased in recent years, close to 60% of these pups are put down yearly because they can’t find a home. Greater Good Charities is working to change that!

With the help of donors like YOU, Rescue Bank* provides pet food and supplies to smaller, less-visible non-profits that have limited access to resources. 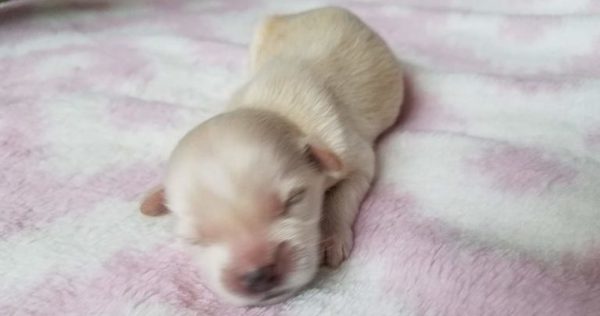 Koda and his brother Kenai were two days old when they came to Bottle Babies Rescue. 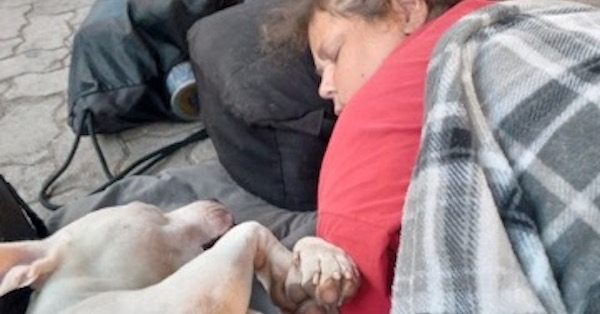 This is the story of how Rescue Bank helped to keep Dianne, Frank, and White Lightning (their beloved rescue dog) together during tough times.