The world's oceans are vital to all life on the planet. Oceans help us breathe, regulate the climate, and serve as an important source of food. On top of all of that, the oceans are home to a huge range of species!

Unfortunately, due to human action, 90% of big fish populations have been depleted, and 50% of coral reefs have been destroyed. We need to work together to create a new balance with the ocean that no longer depletes its bounty but instead restores its vibrancy and brings it new life.

Let's take a look at just some of the ways your support of Project Peril has protected our world's ocean and the creatures who call it home.

The brutal winter storms that hit Texas in February 2021 jeopardized the lives of thousands of sea turtles on South Padre Island. Freezing temperatures created a cold stun event, rapidly chilling water until it was too cold for sea turtles to maintain their body temperature. As a result, the turtles became unable to move or swim and faced a risk of drowning from being unable to lift their heads to draw breath.

Thanks to your donations, Project Peril partnered with Sea Turtle, Inc. and jumped into action to lead the efforts in what has now been determined the largest cold stun event in recorded history. In addition to over 5,500 cold stun patients taken in, Sea Turtle Inc. struggled to care for its hospital and resident turtles, with no electricity to warm the 350,000 gallons of water needed to keep them safe.

One-quarter of the world’s marine life call coral reefs home. These reefs are some of the most biologically diverse ecosystems on the planet. They provide food, protection, income, and new medicines, generating $375 billion in goods and services each year. Sadly, 60% of the world’s coral reefs are either dead or in decline. Scientists have discovered, however, that our reefs are incredibly resilient if stresses are removed. The reefs can be saved, but time is of the essence.

That’s why Project Peril partnered with FORCE BLUE, which trains select Special Operations veterans to preserve and restore coral reefs. They do this by transplanting coral to ensure its survival, removing invasive species, and working to relieve other human-made stressors. Read all about how these veterans restored coral reefs here! 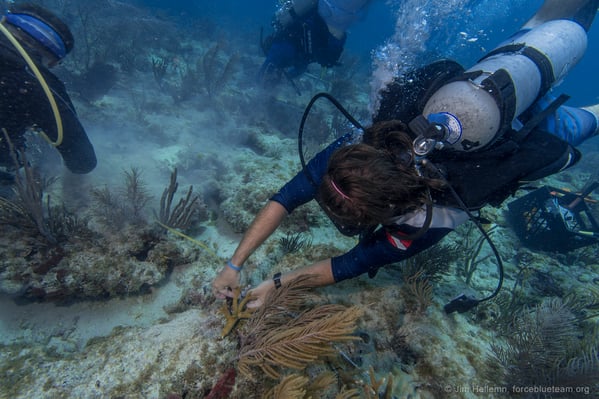 Freeing a reef from

Nearly 50 sea lions are tangled in fishing nets every single day - just in the Gulf of California. That’s why Project Peril teamed up with a coalition of binational non-profits working in partnership with the Mexican government to save these precious "dogs of the sea." Through groundbreaking outreach workshops, we're helping to educate local fishermen on safer fishing practices, and train community volunteers on how to disentangle caught sea lions and safely set them free.

Sadly, 60% of the world’s coral reefs are either dead or in decline. Removing marine and plastic debris is incredibly urgent, as it creates environmental and health problems for both marine life and humans. Much of the debris is not biodegradable. The U.S. Fish and Wildlife Service projects that roughly 8 million tons of debris end up in the ocean each year!

But because of your generous donations, Project Peril and Love the Sea cleaned over 250,000 feet of beach in Hawaii! Love the Sea and its volunteers cleaned up plastic and marine debris on Hawaii’s shorelines, as the islands’ coasts are hotspots for this type of litter. Read all about it here! 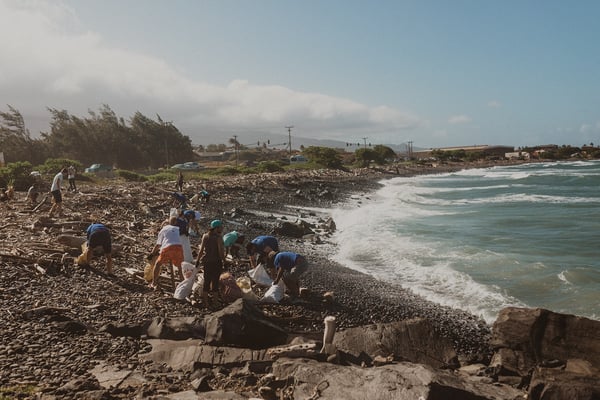 All of this amazing work only happens with your support! Your donations to Project Peril go directly to protecting the ocean and all species who call it home! 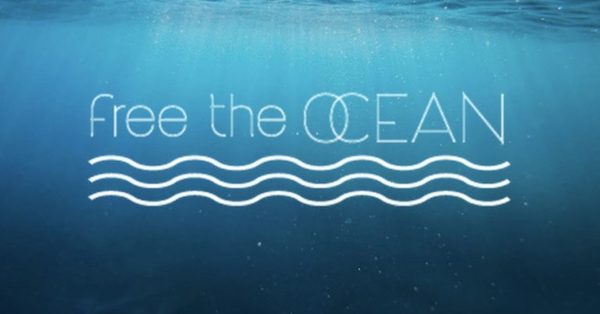 With the help of Free the Ocean and Sustainable Coastlines Hawaii, we’re committing to remove a pound of plastic from the ocean and coastlines for every dollar YOU donate. 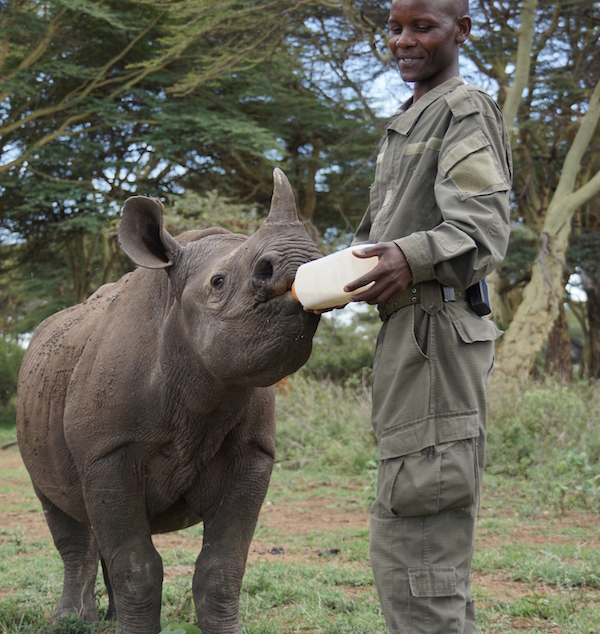