Have you ever seen a platypus? We assume not unless you’ve seen one at a zoo or have been to its native home, Australia. However, even if you have been to Australia, platypus are very elusive creatures and are only found in the fresh waters of eastern Australia or Tasmania.

That’s why Project Peril partnered with Taronga Conservation Society Australia and their mission to ensure this special mammal is better understood through conservation efforts. With funds raised from Greater Good Charities and the Morgridge Family Foundation, a platypus refuge, rehabilitation, and reproduction facility will be constructed at the Taronga Zoo in Sydney, Australia. 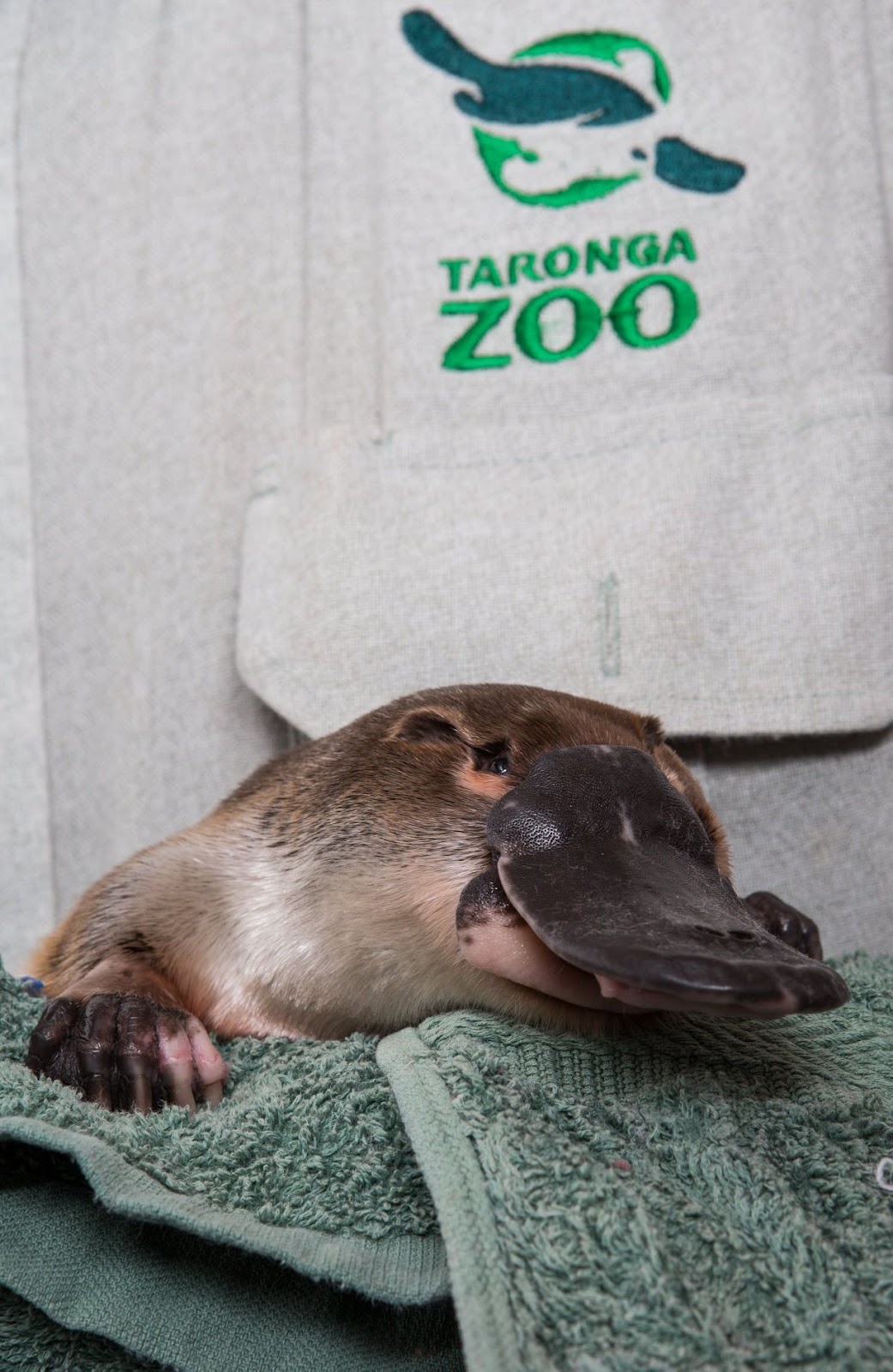 Construction for the facility is scheduled to start in late 2021 with the goal of being operational by the summer of 2022! 80 drought displaced platypus will be safely provided for in the facility. 60 platypus will be housed at Western Plains Zoo in Dubbo, while 20 will be housed at Taronga Zoo Sydney. The habitat will be composed of a resting box, a water tank, and an earth tank, all of which researchers, zookeepers, and behavioral monitors will have easy access to discover new information about the animals. Once the facility is complete, it will be the first ‘breed to release’ facility for platypus in the world! The platypus that will be housed across the two zoos would otherwise die due to the conditions of Australia’s drought. 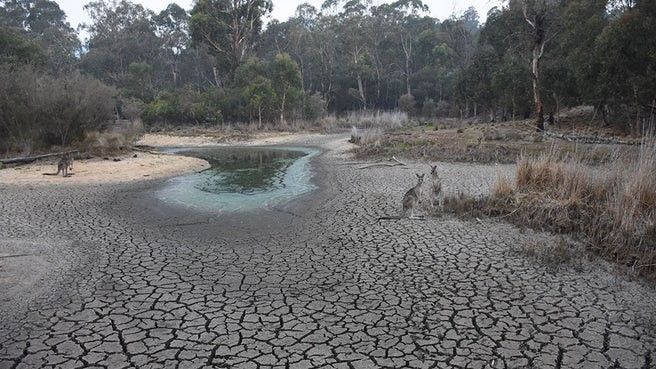 The drought is evident in this photo of Tidbinbilla Nature Reserve. Natural bodies of water within the reserve almost dried up completely.

Australia is no stranger to droughts because of the country’s rainfall changes and geography. Australia’s dry weather is a contributing factor to bushfires, such as the 2019-2020 Australian bushfires. The majority of the destruction and deaths were in New South Wales, which is where the Taronga Zoo is located. Because of the bushfires last year, almost 3 billion animals were either displaced or killed (World Wildlife Fund). Additionally, the loss of habitats makes it difficult for species to recover (Center for Disaster Philanthropy). This is why the work of Taronga Conservation Society Australia is imperative. Rescuing animals from harsh conditions allows them to recover before returning to their natural habitats.

Taronga is a zoo-based conservation organization with a special concentration on the preservation of their Legacy Species: critical species inhabiting Sumatra and Australia (one of which is the platypus). They perform world-class conservation research and create programs for students to experience conservation science in action. The plan for the construction of the platypus facility would not have been carried out if it weren’t for donors like you. Your donations prompted other donors such as the New South Wales government, the RSPCA, and many smaller funders to contribute to the construction costs of the platypus facility!

Your donations to Project Peril allow us to help Taronga Conservation Society Australia do its remarkable work creating safe futures for these animals. 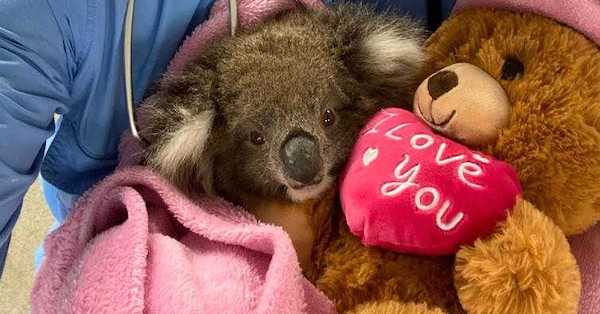 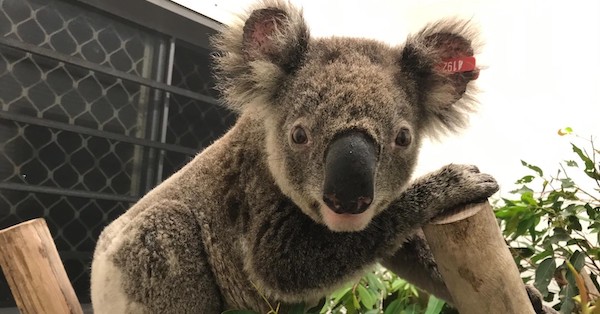 Help people, pets, and millions of unique wildlife species in grave danger due to Australia’s wildfires.