The tiger has been an animal of great wonder and mystery since most of us were children. Their beautiful striped patterns, strength, and strong posture make one feel in awe and trepid at the same time. Originally there were eight subspecies of tiger, but that number has diminished to six in the last 80 years. All six of these subspecies are considered endangered or critically endangered. Scientists predict they could all be extinct to the wild within the next decade. 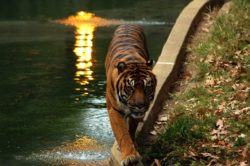 Poaching, habitat fragmentation, and habitat loss all play a part in the decline of the tiger. One of the species facing imminent danger is the Sumatran tiger, which is considered critically endangered by the International Union for Conservation of Nature (IUCN). It is estimated that there are only 400-500 Sumatran tigers left in the wild of Indonesia. Like the other subspecies of tiger, habitat loss and poaching are the biggest threats to the Sumatran tiger. 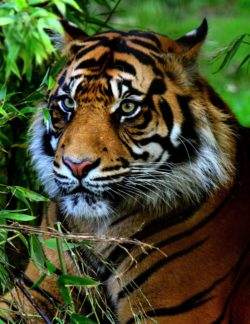 Project Peril, is committed to working with the best non-profits to combat poaching and habitat loss. We will work with our partners to protect tigers and their habitat, reduce human-tiger conflict, conduct scientific research on tigers to inform conservation strategies, promote tiger-friendly policies, and monitor tiger populations and threats.

#Give10 to Save Them From Extinction. Click here to donate.

As this decade comes to an end, we’re looking toward the future with hope. While many species were added to endangered lists, many bounced back from the brink. 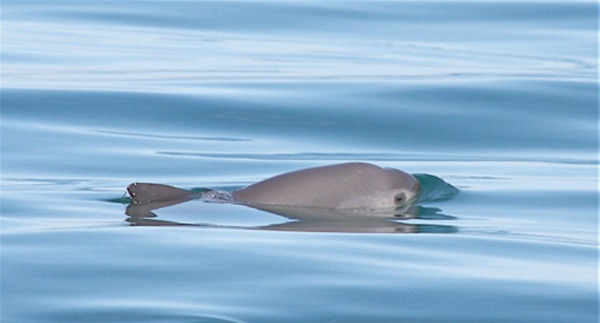 Have you ever caught a glimpse of a vaquita? With only 100 of these animals left in the entire world, the vaquita is the rarest and most-endangered species of marine mammal. Because of this, you might not have the opportunity to witness these unique creatures much longer.